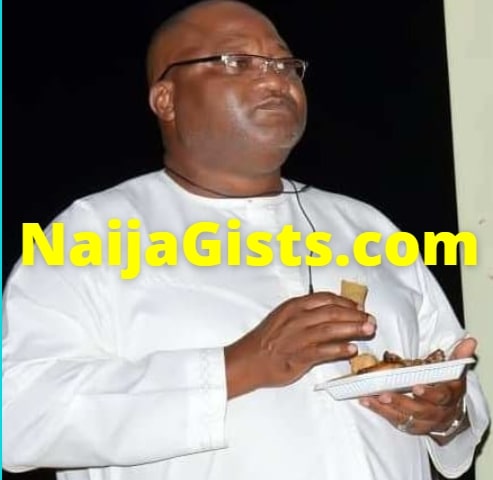 The actress has lost the father of  her children.

Top star promoter Ola Ibironke, a Nigerian American who relocated to Ibadan in the early 90s to become a promoter passed away last night at the Pavilion of Ibadan Golf Club at Onireke area of the ancient city.

According to friends, Mr Ibironke passed away at the age of 59 around 8:30pm Sunday the 12th of September 2021. 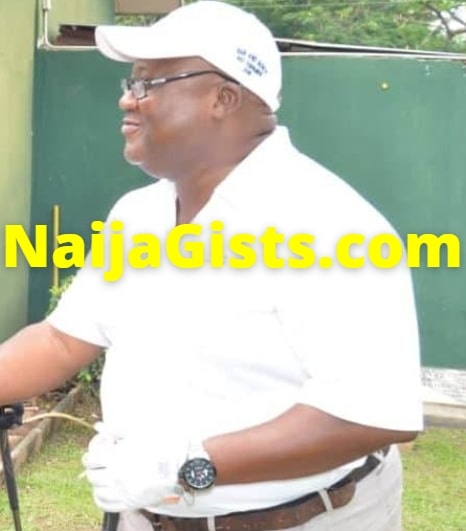 He reportedly slumped at the pavilion of the prestigious Ibadan Golf Club while exchanging pleasantries with friends.

The source who broke the news of his demise said efforts to resuscitate him proved abortive.

He was rushed to the hospital where he was later confirmed dead.

A Nollywood source authoritatively told NaijaGists.com that Dudu Heritage has been managing severe high blood pressure with drugs for over 10 years before his demise.

Another source who frequently visits Ibadan Golf Club said Dudu Heritage held his chest before he slumped, a sign that he died of heart attack.

The body of the deceased is currently at UCH Ibadan.