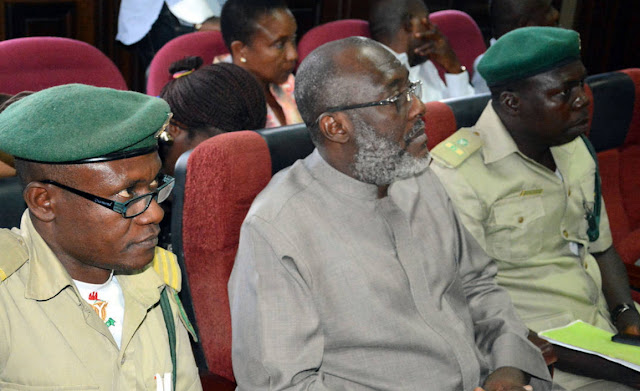 Badejo-Okusanya, while being led in evidence, told the court that, he was paid a total sum of N77m (seventy seven million naira) by the 2nd defendant, Destra Investment Limited, to carry out media campaigns for PDP.

Documents in support of his claim including documents containing evidence of payments for different placements of advertorials of PDP in various media were tendered and admitted as exhibits.

Testifying, Ibrahim (PW6) told the court that, he was given the sum of $1m (one million dollars) to change and pay into the account of Destra Investment Limited, a sum whose naira equivalent amounted to N103m (one hundred and three million naira).

Justice Abang has adjourned the trial continuation to the 4th of February 2016.