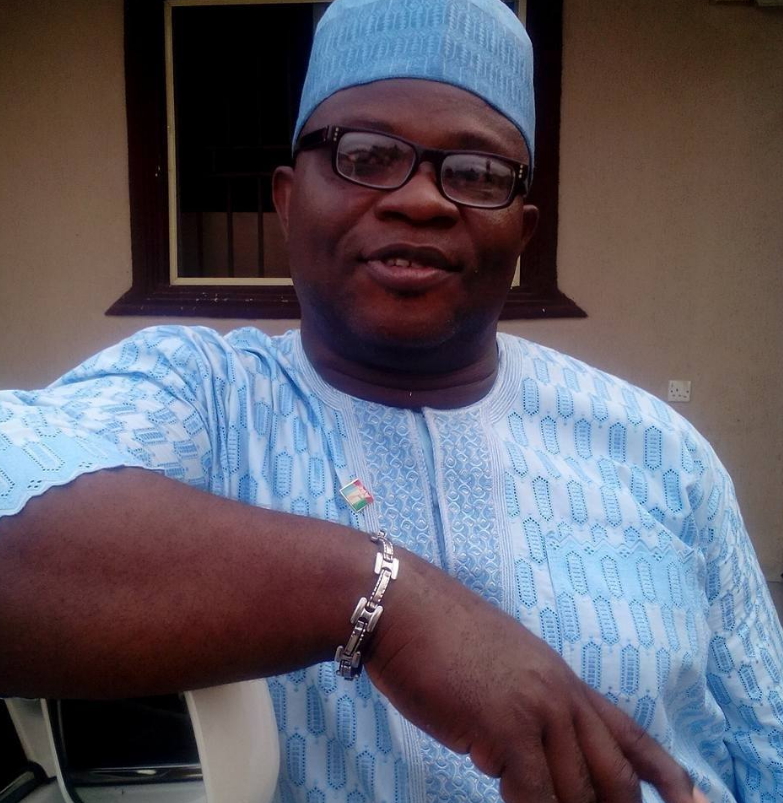 The APC politician kidnapped from his home in Igbotu area of Ondo state last week Thursday has been murdered by his kidnappers.

The lifeless body of Hon. Olumide Odimayo popularly called Londoner was found near Ogolo river in the state today.

The deceased who relocated to Nigeria from his base in London few years back joined politics in order to take care of the people of Ese Odo Local Government Area of Ondo state. 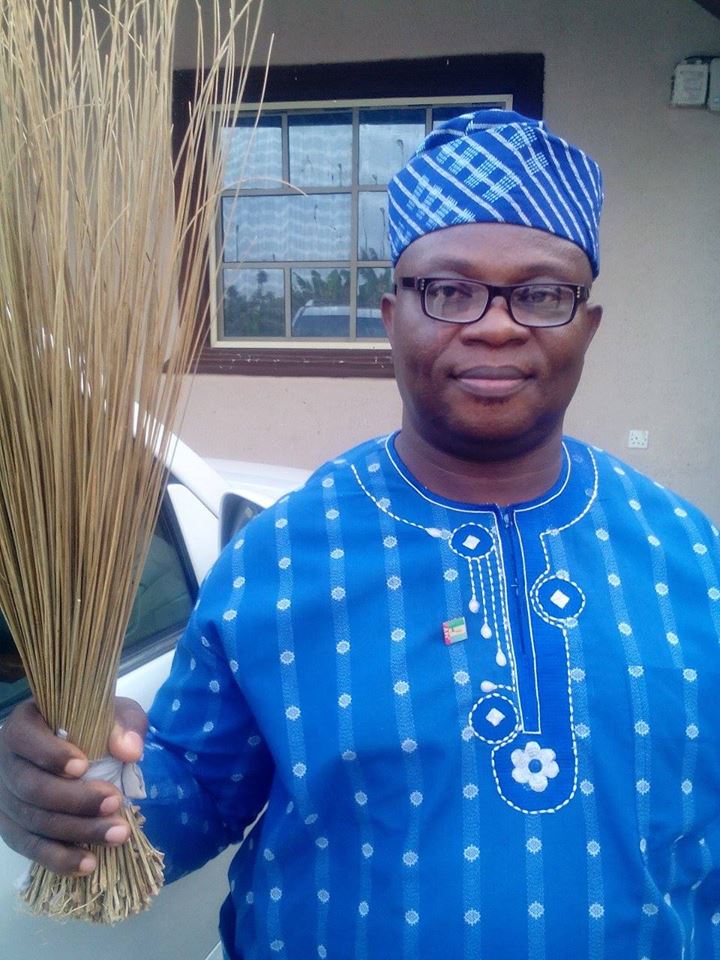 He was planning to contest when his life was suddenly cut short by gunmen suspected to have been sent by his rivals.

2 people have been arrested in connection with his abduction and murder.