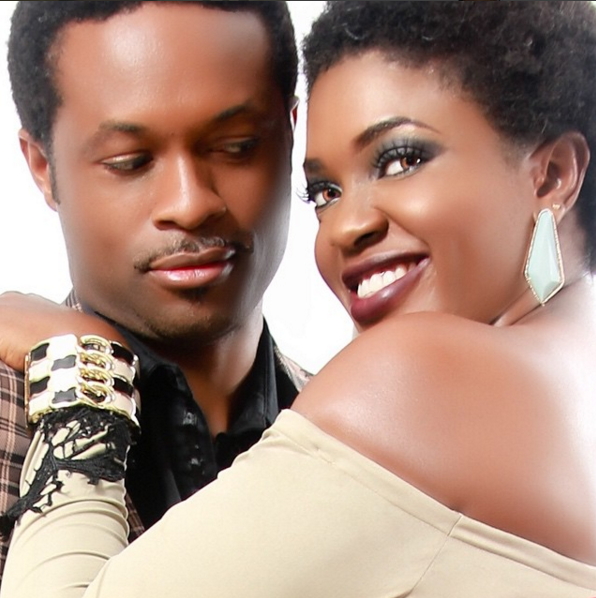 Her Take On Naturally Talented Vs Trained Actors

‘Both. You can be naturally gifted in anything, but without any further training, I don’t see how you can get very far. The training may be formal, studying at an institution or taking courses, or it may be informal, which can include on-the-job training in school dramas or any plays with friends and people of like interests or in Nollywood directly.

‘The naturally gifted ones then shine when they are featured in roles after they’ve been trained either way. So yes, acting is a natural gift, but even some people who didn’t think they had the gift still go on to be great through training and sheer determination.’

‘Every role has its own demands and challenges, and depending on the director and the script, I always try to put myself in the place of the character I’m playing. They say an actor can’t or shouldn’t judge the character he or she is playing and that is what I always try to bring to any movie production I’m featured in.

‘We also somehow still retain a bit of our own traits and mannerisms, which is what makes two actors give different performances for the same role and that is also what brings spice to the entertainment world of movies.’

Her Journey So Far

‘Great! I dreamt of this, but I didn’t think we would see Nollywood grow this fast to become a force to reckon with at the cinemas alongside other international movies. It has happened and we are competing with Hollywood and doing even better at the Nigeria cinema box office.

‘I have a good relationship with many of my colleagues who have also come to see that the sky is big enough to accommodate even more than we currently have, and I’m glad.’

Challenges Faced As A Female Actress

‘Nollywood has a lot of female lead actresses, and when a good role comes along, the producers and directors have to sift through them all to find the one they want.

‘So sometimes I find that some roles I would love to play would be given to someone else, and likewise, I get roles that others would want for themselves. That was my first challenge getting back into the industry after a ten-year break.

‘I still lose some juicy roles, but I get so many other roles that it doesn’t matter as much as when you’re first trying to break into the industry as the new girl in town.

‘Also, with a family, it’s hard to stay away from my family for long periods because of the job, but that’s what the job calls for.’

‘I have been married for 17 years. Understanding and living everyday with someone who’s not like you can be quite challenging.

‘My husband is a great support for me,he makes sure the home front stays functioning properly when I’m away.’