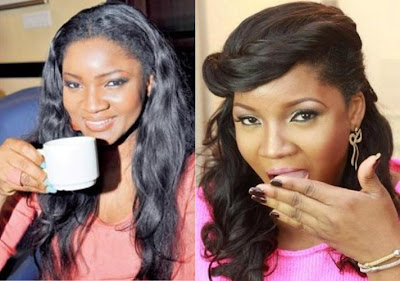 Nollywood actress Omotola Jalade has indicated that she’ll be traveling to Italy for vacation this summer.

So any moment from now, Omotola plans to head to Italy with her reality TV show crew.

The host of ‘Omotola The Real me’ show is calling on fans from Italy to get in touch with her.

“Okay…it’s official !Its Italy for summer…And im taking my crew with me! hehehe Never been there…any cool people living there?Holler” – Omosexy said in a tweet

Since she will be going with her crew, it’s possible some edition of her reality show would have scenes from her vacation.

There are indications that the actress might be touching down at Milan, Venice and Florence amidst other popular tourist attraction cities in Italy.

Since she was announced among Time Magazine’s 100 most influential people in the world, the actress has been shuttling between the US and Nigeria.

Wait a minute, do we have summer season in Nigeria?