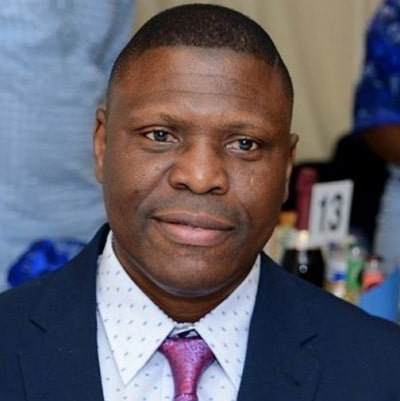 A pastor with the Redeemed Christian Church of God, Gabriel Olufemi Diya; his daughter, Comfort (nine), and son, Praise (16), have drowned in a pool at the Club La Costa World Complex, Spain.

Gabriel, who headed the Open Heavens branch of the church in Charlton, South-East London, United Kingdom, was said to have gone to the complex with his family as tourists when tragedy struck on Christmas Eve.

The Daily Mail UK reported that the 52-year-old and his two children drowned because they could not swim.

The paper reported that Gabriel’s wife, Olubunmi (49), and their younger daughter, Favour (14), who were also on the trip, were not harmed.

According to reports, Favour had returned to their holiday apartment alone without Comfort, which alarmed their parents.

After querying her on her sister’s whereabouts, the family was said to have dashed to the pool and found Comfort in difficulties under the water.

The cleric and his son, Praise, were said to have jumped into the water in a failed bid to save her, which ended with both of them also drowning.

A resort worker, who dived into the water to recover the three bodies, said he also experienced difficulties reaching the surface and exiting the pool.

A witness, Josias Fletchman, narrated how Olubunmi stayed calm and prayed while he performed CPR on the three victims with some staff members of the resort.

“The mum was praying for them to come back to life.

“She was calm. She was touching their bodies. She continued praying even after the ambulance people arrived and had stopped trying to revive them.

“She exercised her faith to the limit. I was performing CPR on her husband, but I’m a believer and I prayed as well.

“She strengthened me in the way she reacted. It just wasn’t meant to be.”

But the resort chiefs said the Civil Guard, the police force leading the investigation into the triple tragedy, had given them permission to reopen the pool. 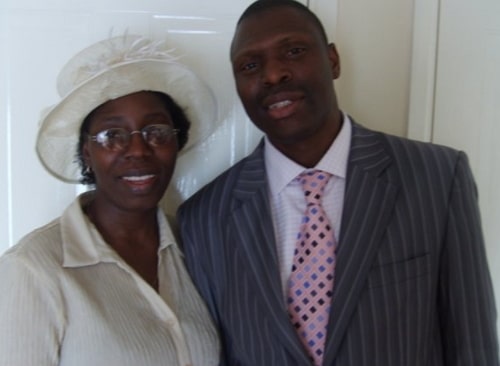 The pool was said to be one of several on the sprawling holiday complex, but was being little used because it was not heated like others.

Counsellors are now said to be comforting the widowed mum and her surviving daughter.

On Thursday, the family told investigators that none of their relatives could properly swim and only nine-year-old Comfort had “some idea.”

Autopsies performed at Malaga’s Institute of Forensic Medicine confirmed that the British father and his two children died by drowning.

Pathologists found no signs of any external injuries or evidence that they had been poisoned, during the examinations.

Medical experts have also found nothing pointing to Favour suffering any chlorine poisoning.

The 14-year-old was examined after the police were told she had been swimming with her younger sister shortly before the tragedy unfolded.

The deceased have been identified as Gabriel Olufemi Diya, Praise-Emmanuel and Comfort Diya.