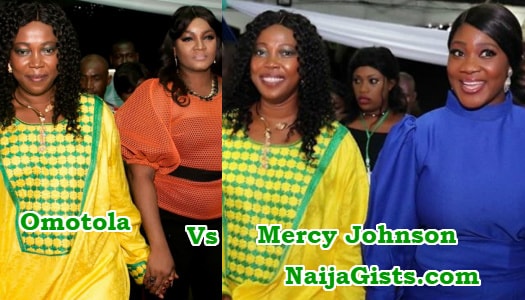 The mood at the Inauguration ceremony of President Julius Bio in Sierra Leone over the weekend was calm but two Nigerian celebrities invited to the occasion almost stepped on each others toes.

According to a source at the event, Omotola, a casual friend of Sierra Leonean actress  Fatima Jabbe-Bio, the wife of President Bio was invited to the event.

She was all smiles as she arrived Sierra Leone only to notice the presence of Mercy Johnson who many described as ‘Queen Charming’ due to her friendly nature.

The moment Mercy Johnson arrived at the event, the atmosphere changed as her fans came out in mass to honour, though Omotola has many fans in Freetown, the source said Mercy Johnson was more accepted by the people.

The star-clash as the source called it forced Omotola to lay low at the event while Mercy Johnson enjoyed the company of her very good friend, Fatima Jabbe Bio who eventually invited to her home to dine with her husband.

The source said Omotola probably thought she’s the only celebrity invited from Nigeria only to feel uneasy when Mercy Johnson arrived with her Prince charming.

The source said the two later reconnected at the birthday party of Mr President where they exchanged pleasantries as professionals. 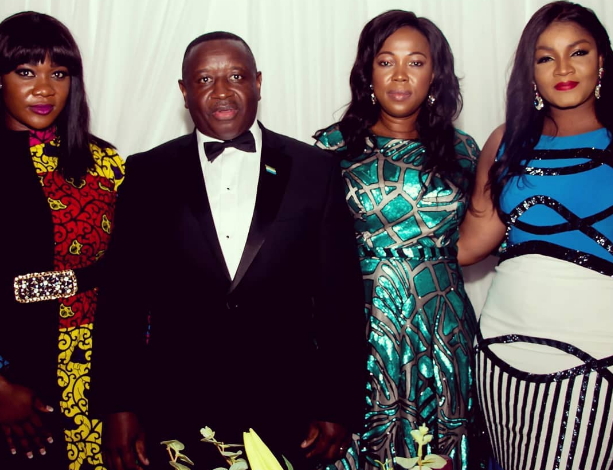 See more photos of the two celebrities at the event 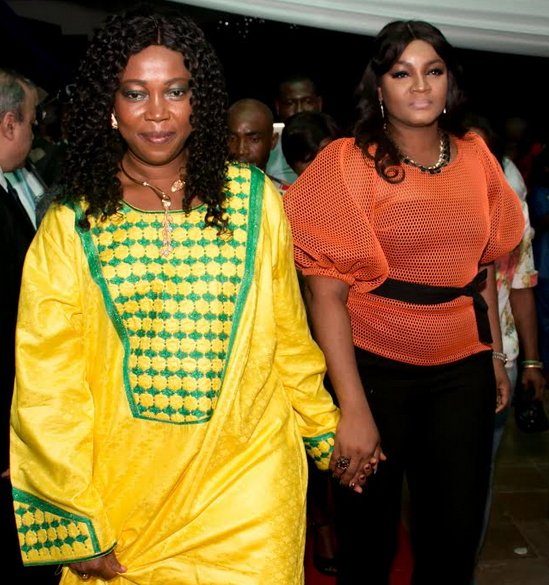 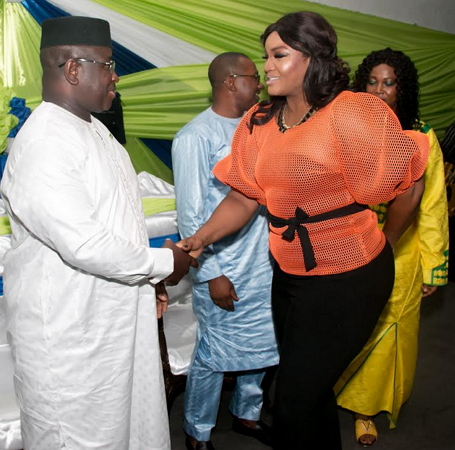 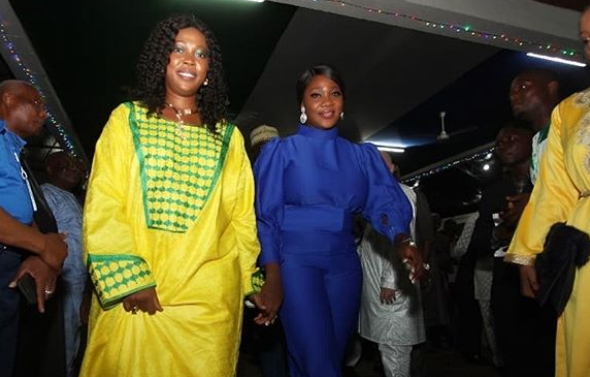 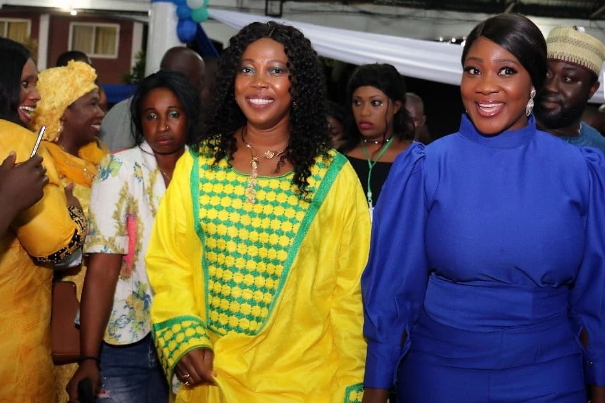 The instant connection between Fatima Jabbe  and Mercy Johnson shows they are good friends.

Meanwhile, another source on ground said Mercy Johnson and Omotola were heavily paid to attend the ceremony.