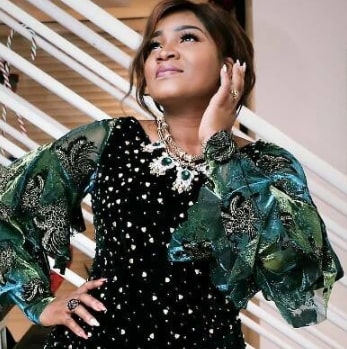 Nollywood Queen Omotola Jalade is of the opinion that Nollywood stars are much more talented than their Hollywood counterparts.

The actress revealed this in a chat with Joy News MzGee during the just concluded Africa Magic Award night.

Omotola who has appeared in over 300 films since her debut in 1995, told JoyNews’ MzGee that her goal is to help correct some abnormalities in the Nigerian film industry so it rubs shoulders and collaborates with Hollywood.

“There are some standards when it comes to movie making; there are the worldwide standards or acceptable standards and so hopefully, I want to help push that so that this industry can stand the test of time, and that they (Hollywood) take us seriously so we can have the collaboration we so desperately need.”

“I’m just about the collaborations. Because that’s the biggest movie industry in the world so you can’t do without them. But I want Hollywood to find our standard enough to do collaborations with us because I know we (Nollywood) are better than them.”