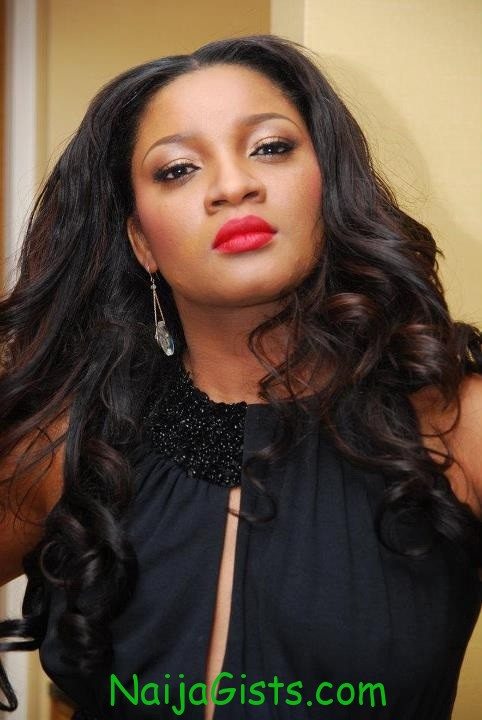 Nigerian actress, Omotola Jalade Ekeinde aka Omosexy was born to Mr and Mrs Shola Jalade, both now late of late memory in Lagos on the 7th of Feb 1978. She had her elementary education at Chrisland Nursely School, Opebi, Ikeja, Lagos and Oxford Children School, Santos Layout, Lagos. She had her secondary education at Command Secondary School in Kaduna. She holds an HND (Higher National Diploma) in Estate Managenemt. naijagists.com

Omotola Jalade Ekeinde got married to Captain Matthew Ekeinde, a pilot, on March 23, 1996. The couple now has four children. 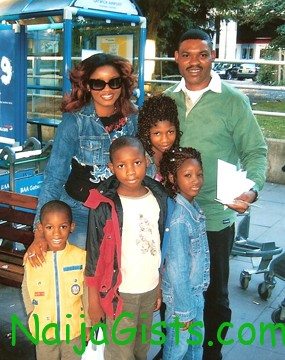 Omotola Jalade first appeared in the Nigerian movie industry, now popularly known as Nollwood, in 1995, when she featured in her debut film, titled “moral inheritance”. In the film, she played the role of a patient battling with sickle-cell disease and struggling to survive despite knowing that her chances of survival are not bright. In the end, according to the story line, she survives, giving birth to a baby. For her exemplary performance as the lead character in the movie, which was regarded as one of the best the industry will has and will ever produce, Omotola Jalade won many awards. naijagists.com

Ever since featuring in her debut film in 1995, Omotola Jalade Ekeinde has featured in very many Nigerian home movies, and is one of the most successful actresses in the industry to date. Her versatility on set has seen her play various roles in different movies – a prostitute, a prisoner, a lonely housewife, a girl next door, a bitchy manipulator, and so on.

The following is the list of films in which she has featured:

Other than acting, Omotola Jalade Ekeinde she also sings and engages in many other things. She released her first music album titled “Gba” in 2006. She writes her own column, “Omotola’s diary”, for the Saturday Sun and occasionally, she contributes meaningfully to social services and charity organizations. naijagists.com

Omotola Jalade is a multiple award-winning entertainer and is one of the richest women in Nollywood.