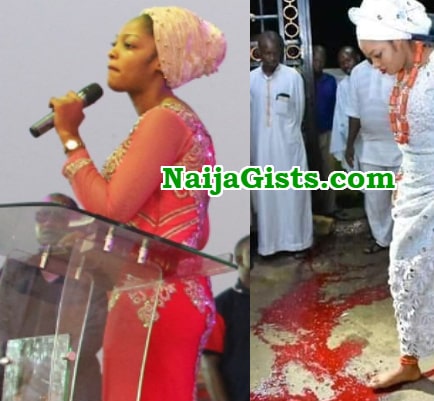 Olori Moronke Naomi Silekunola has been unveiled as the new wife of the Ooni of Ile Ife.

The announcement was made by the Palace of Ooni of Ife yesterday in a statement by the Director of Media and Public Affairs Moses Olafare.

All the mandatory blood rituals had been fully performed for the union between 44 year old Ogunwusi and 25-year-old Naomi, the founder of En-Heralds gospel ministry in Akure. 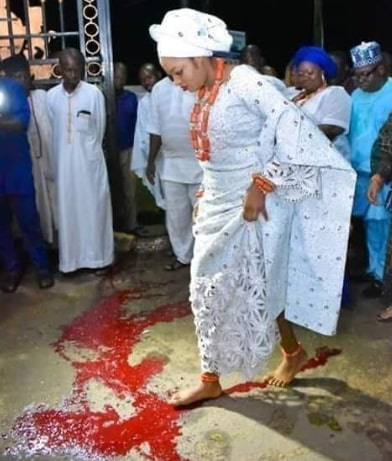 Ogunwusi admonished the new queen to deploy the fear of God, which he described as the greatest weapon with which she could reign together with him on the throne.

The new Olori’s En-Heralds ministry is based in Akure, Ondo State. She was said to have started the ministry at the age of 18 and become a full-time evangelist in October 2011.

Naomi who recently returned from a long-vacation in Dubai was engaged to another man until the Ooni of Ife came for her.

What To Do When Love Knocks You Down
Iya Rainbow: Younger Nollywood Actors Lack Respect For Elders