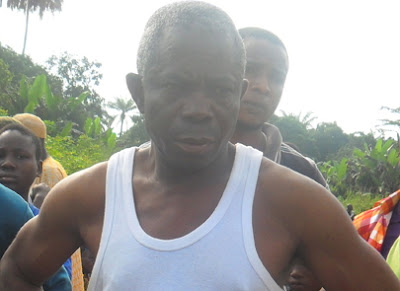 The monarch with the traditional title of Akamuja of Igburowo and was dragged to the court by the state government over 22 counts bordering on fraud. Similarly, the monarch was found guilty of short-changing traditional chiefs in the community by refusing to pay them their entitlements in full after he collected same from the local government.

Besides, the community had accused him of engaging in a brawl with his chiefs, illegal conversion of the community’s resources to personal use and writing of fictitious petitions and institution of several court cases against his subjects. 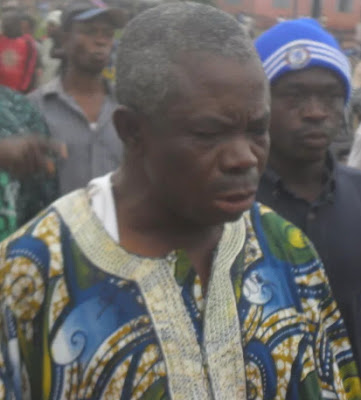 Prior to the arraignment, the traditional ruler had been deposed and banished from the town since 2012 by the people of his community. In his judgment, the presiding Magistrate; O.J Adelegan, said: “From the antecedents so far garnered on the record, the convict appears to me, a conscienceless person, who has no iota of regret, indulging in such an opprobrious and despicable act.

“However, since there is no gainsaying that our law is no respecter of any personality, I strongly deprecate the ungainly and unbecoming acquisitive conduct of the convict, particularly, his fraudulent instinct to corruptly enrich himself at the expense of others.

“Though, I have listened attentively to the plea of alocutus by his counsel, from the available record, I see him as a neophyte, I mean a first offender “Nevertheless, I am strongly of the humble mindset, that if the convict is not appropriately sanctioned, the danger inherent therein, is that people of like minds, may either overtly be influenced or encouraged to see criminality, as a veritable means of livelihood.

To this end, the convict is hereby sentenced as follows.

Both fines and sentences, the court ordered are to run concurrently. The monetary exhibit in this case, which is N408, 000, the court ordered to be returned to Igburowo community forthwith. In his reaction to the judgment, the prosecutor, Mrs. Bola Joel Ogundadegbe, commended the magistrate for what she described as erudite judgment and the wealth of knowledge put in place during the cost of interrogations.

Nigerian Baby Boy Born Without Oesophagus Needs N6M For Surgery In India
Frank Edoho: I Left WWTBAM To Host The Price Is Right Nigeria Because I Wasn’t Promoted