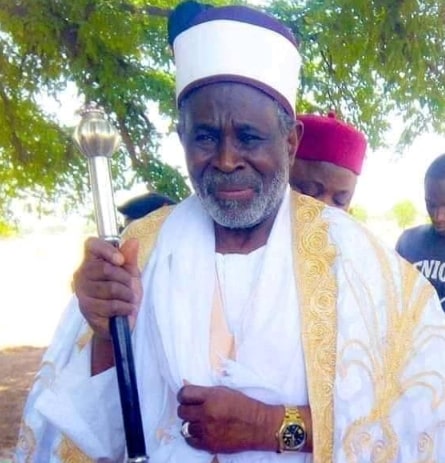 Potiskum Emir, HRH Umaru Bubaram, has finally spoken following an attack on his convoy by some suspected Boko Haram terrorists.

The attack which left 4 of his aides dead took place along Kaduna Zaria road while returning to his Palace in Potiskum Yobe state from a routine medical checkup in Kaduna state on Tuesday the 14th of January 2020.

The monarch said he trekked for about 120 minutes in the bush following the attack.

According to him, one of his aides is still missing. 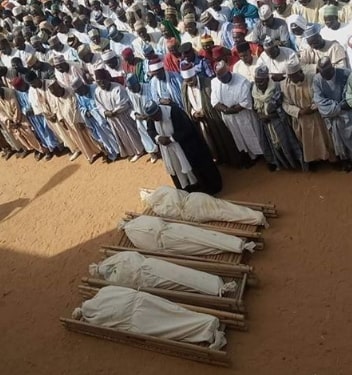 The monarch who returned home on Thursday urged all Nigerians to support the Federal Government to tackle insecurity in the country.