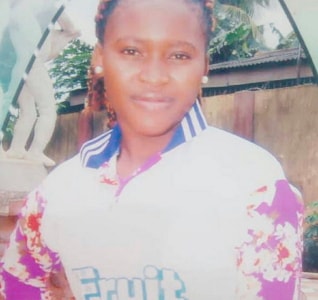 A fight between two tenants in Ogo Street Arigidi-Akoko has led to the death of a woman, Mrs Foluke Olanipekun.

According to The Nation, it was a protracted misunderstanding between two families said to be living at Ogo street, Arigidi, Akoko North west local government.

The warring families reportedly faced each other in free for all in the night.

An eye witness said the altercations took a new dimension when late Olanipekun allegedly slumped and died during the scuffle.

The deceased, a house wife aged 40,was described as an easy going woman by sympathizers.

Her remains were said to have been deposited at Ikare State Speacialist Hospital mortuary, while Mrs Morenikeji Bello, 27, and her two children who involved in the attack of late Olanipekun had been arrested.