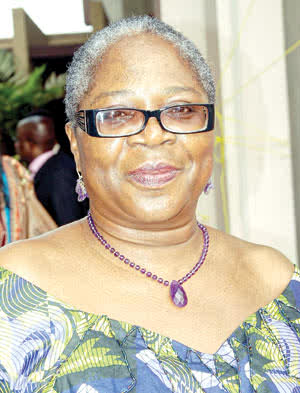 The music is taken from ”The Legend Reloaded” album.

Music directed by Akin Alabi and produced by GospoGroove.