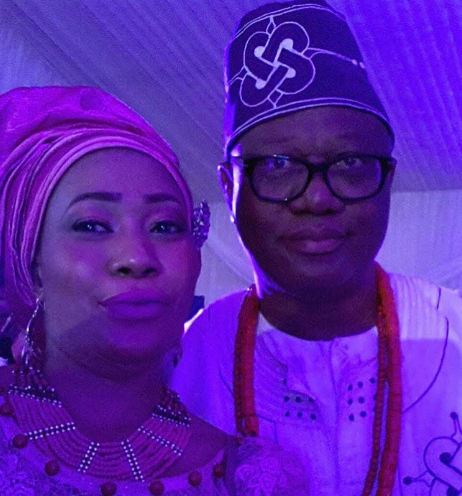 Few months year after Ile Ife King, Oba Adeyeye Enitan Ogunwusi, the Ooni of Ife, took another shot at marriage and got married to Queen Naomi, the royal family is set to welcome another wife into the household.

Not the monarch this time around but his elder brother, Prince Adegboyega Abimbola Ogunwusi. The Prince, who holds the revered title of the Sooko Laekun of Ile-Ife, Spotlight learnt, will be seeking the hands of pretty society girl, Funmi Onabamiro, in marriage.

The duo are said to have been a regular flame for almost five years now but decided to keep their relationship away from the prying eyes of the public. The two were conspicuously noticed as an item during the coronation of Ooni Ogunwusi in December 2015 but reverted to their old secretive ways after the ceremony.

However, during the recent birthday celebration of Prince Ogunwusi held at his expansive home in Victoria Garden City, VGC, Ajah, Lagos, Funmi was a perfect hostess. The lady was said to have used the occasion as an opportunity to make public their affair. 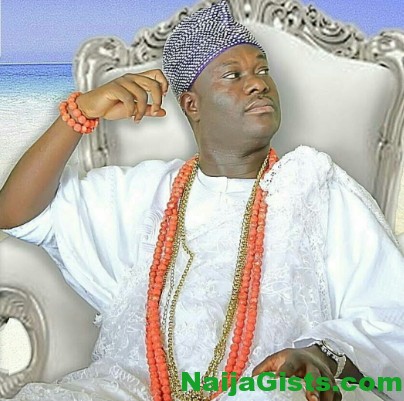 With the date of the wedding still kept under wrap, sources, however, said preparations are in top gear to make the day a reality. The Ife Crown Prince, first of six siblings, lost his late wife, Tinuade Ogunwusi, couple of years ago in London and has since remained unattached.

He is a business mogul with interests in diverse sectors including real estate, construction, farming and mining. He is in his late 50s and an alumnus of the University of Ibadan.

Funmi on her part is a graduate of the University of Lagos. The pretty mum of a teenage boy is one of Shade Okoya’s best friends and they have come a long way.

She once worked with Globacom for many years before resigning to set up a private business.

Though married, Prince Adegboyega has always being a private individual. In the same vein, his first wife doesn’t embrace publicity or seek media attention.