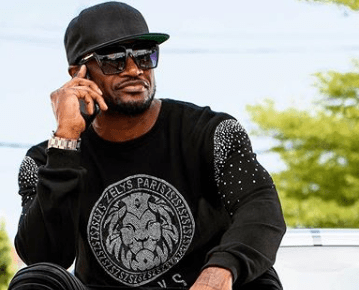 Peter Okoye Mr P who is current in Addis Ababa for a concert has come after his brother for using his image to promote his show without his permission.

His threat is coming just as Pub Four Eventos,  shared the flier of Paul’s concert in Angola with the image of Paul and Peter.

He also accused his twin brother of needing  his image to see his show.

Paul Okoye who is currently in Angola is yet to respond.