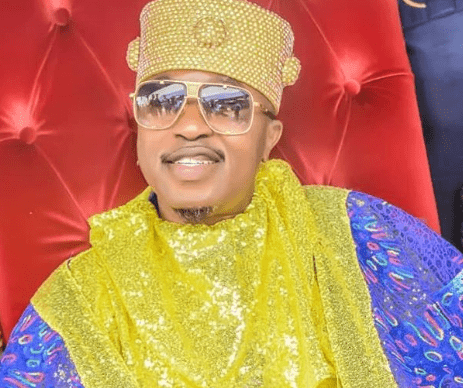 The Osun state council of traditional rulers has suspended the Oluwo of Iwoland, Oba Akanbi for 6 months.

The suspension takes effect from today the 21st of February 2020.

A committee headed by Orangun of Ila, Oba Wahab Adedotun, was also constituted by the council to further investigate the matter involving Oluwo and Obas in Iwo land.

The royal fathers at their emergency meeting held at Osun State Government Secretariat, Abere, presided over by Ooni of Ife, Oba Adeyeye Ogunwusi, arrived at the decision to suspend Oba Akanbi.

The reasons for suspending Oluwo was his alleged disrespect for Alaafin of Oyo, Alake of Egbaland and Ooni.

The suspension will only affect his participation in the council meetings. It will in no way affect his status as the King of Iwoland.