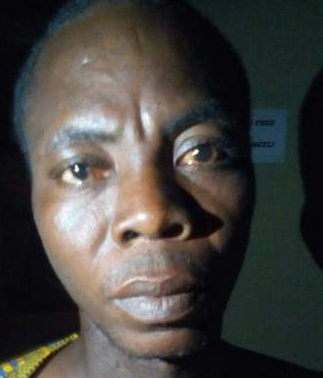 A 32-year-old member of the Oodua People’s Congress, OPC, Akapo Tunde has been arrested for allegedly killing his neighbour, the elder brother of his friend during a fight in Ogun state.

According to residents of Ibogun in Ifo Local Government area of the state who spoke with correspondent today, the deceased 42-year-old Ode Augustine reportedly engaged the suspect in a bitter war of words over the dreaded Badoo cult which degenerated into a fight, in the process, the suspect who vowed to show Ude what he is made off rushed into his room and brought out a charm which he used to hit the deceased. 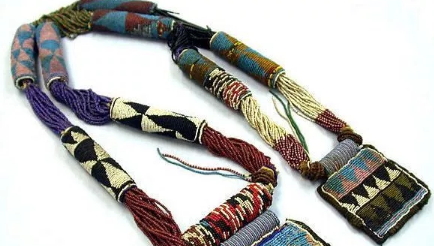 In the process, Augustine Ode fell down and died.

His younger brother immediately rushed to Ibogun Police station to report the matter.

The corpse of Augustine Ode, a father of 2 has been deposited at Ifo General Hospital for autopsy