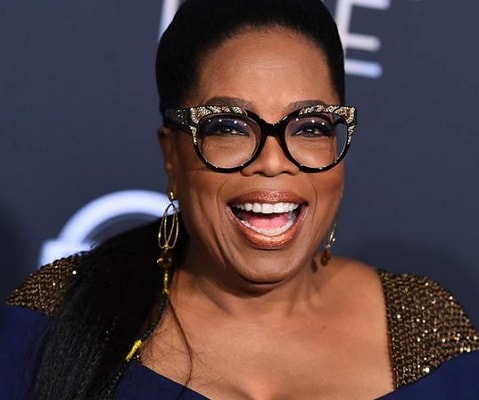 Media Mogul Oprah Winfrey has agreed to produce shows for Apple as the iPhone maker prepares to make a push into original content.

An Apple statement Friday offered few details about the role for Winfrey, who hosted a hugely popular talk show before leaving to start her own production company and devote time to philanthropic efforts.

“Together, Winfrey and Apple will create original programs that embrace her incomparable ability to connect with audiences around the world,” the statement said.

The news suggested Apple — which reportedly is investing $1 billion in content — is push forward as part of its effort to create a platform to challenge rivals like Netflix and Amazon in internet-based video.

According to The Hollywood Reporter, the deal includes films, television shows, smartphone applications and books that can be distributed through Apple.

Apple has deals with other stars including director Steven Spielberg and actresses Jennifer Aniston and Reese Witherspoon.

The move comes after Netflix signed a deal with former US president Barack Obama and his wife Michelle to produce shows for that platform.

It also comes as traditional TV operators scramble to bolster their position against an expected online onslaught.

AT&T on Thursday closed an $85 billion deal for media-entertainment giant Time Warner, giving the telecom-broadband group a strong position in both content and delivery.