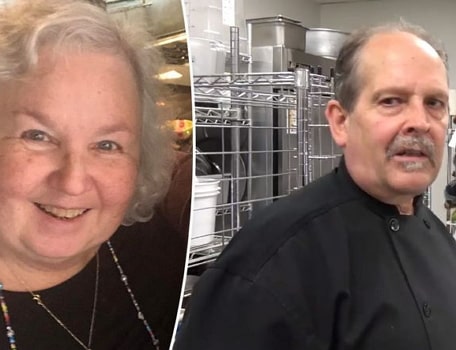 A popular novelist in Portland, Nancy Crampton Brophy has murdered her husband years after she wrote a controversial article “How To Murder Your Husband”. 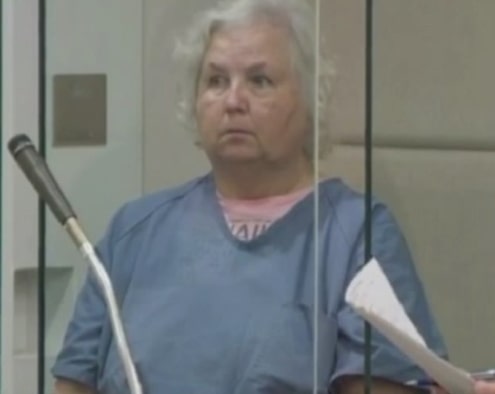 The 68-year-old romantic suspense novelist allegedly shot her husband dead in the kitchen at the Oregon Culinary Institute where he worked as an instructor on the 2nd of June 2018 and later took to Facebook to express her disbelief in the death of 63-year-old chef, Dan Brophy.

Her arrest came after months of investigation.

The author of “The Wrong Husband” and “Girl Most Likely To” once told a popular blogger that murder, mayhem and gore seem to come naturally to her.

She said “My  husband has learned to sleep with one eye open”.

According to court documents, Nancy and late Dan were married for 27 years. 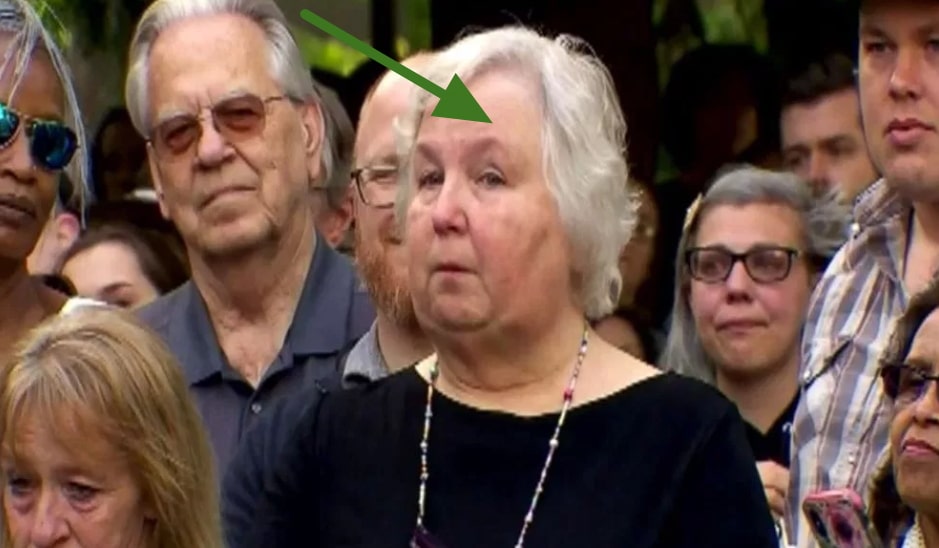 A screenshot of the controversial article that led to her arrest. 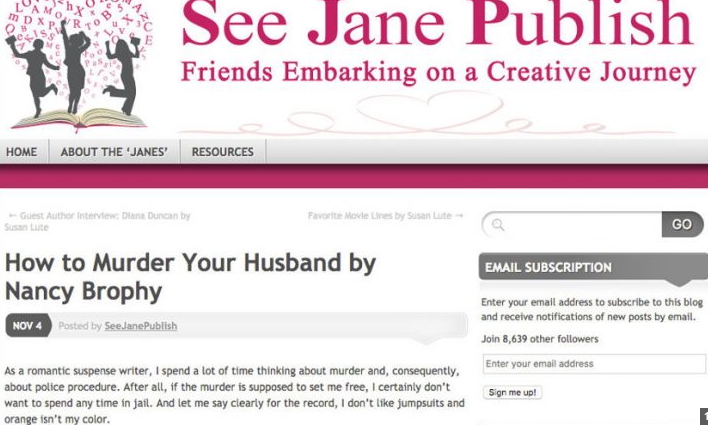 No motive was given for the murder.