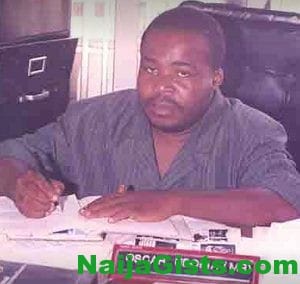 Ambassador Oscar Udofia, the former GM of Silverbird Group of companies has lost his long time battle with stroke.

The veteran broadcaster who resigned from his position as the General Manager of Silverbird  in order to cater to his failing health reportedly gave up the ghost at his home in the early hours of today Wednesday the 18th of October 2017. 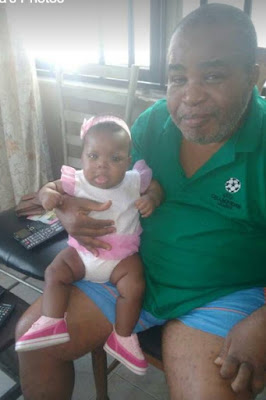 Tributes have been pouring in non stop for the celebrated broadcaster who has worked at several media houses.

May his soul rest in peace..