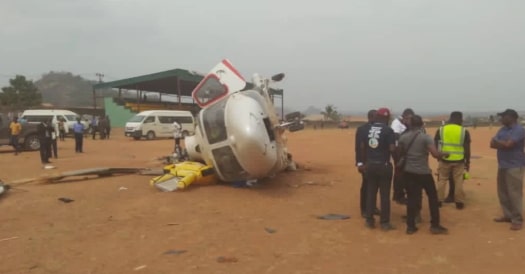 Nigeria’s Vice President Yemi Osinbajo has been hospitalized following the crash of a chopper carrying him to a campaign rally in Kabba Kogi state.

According to a top security source, even though their lives were spared by divine intervention, all on board still sustained minor injuries.

The source said they were rushed to the hospital following a short engagement that took place after the crash. 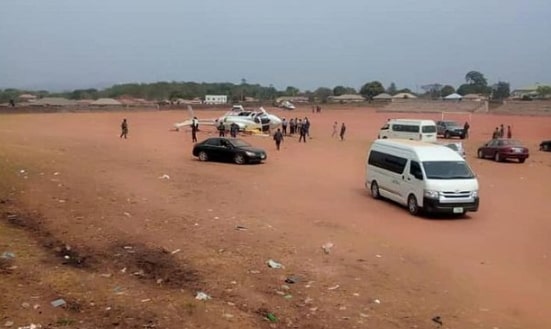 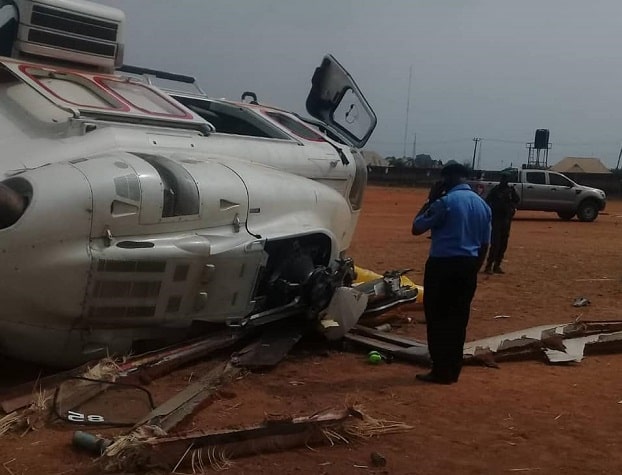 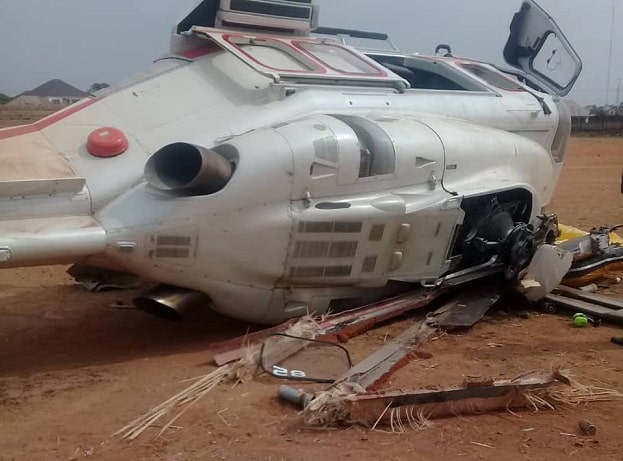 Wishing him and others involved a quick recovery.