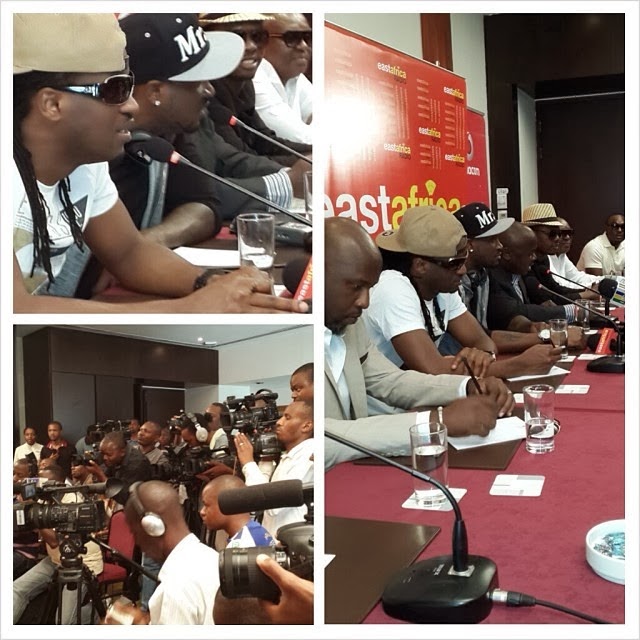 Less than a week after his wedding, Peter Okoye has left his bride, Lola Omotayo for a paid concert in Tanzania.

The P-Square musical duo (Peter and Paul Okoye) and their crew travelled out of the country yesterday for a show in East Africa.

Here are some photos they shared after a press conference that held few hours ago: 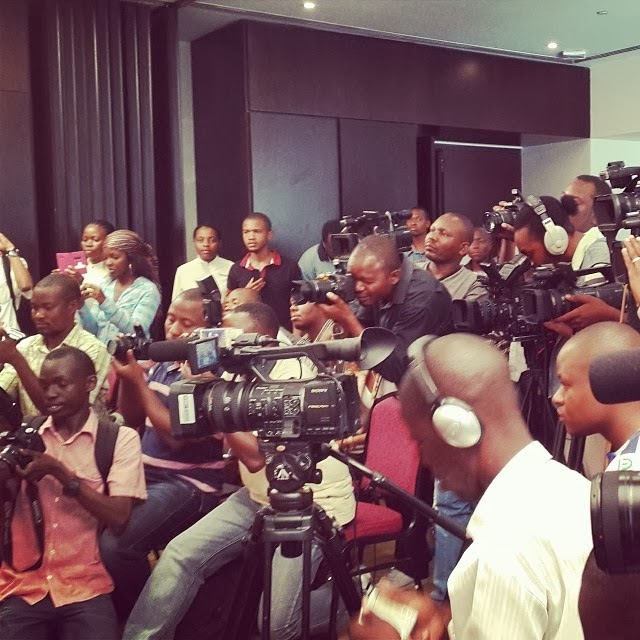 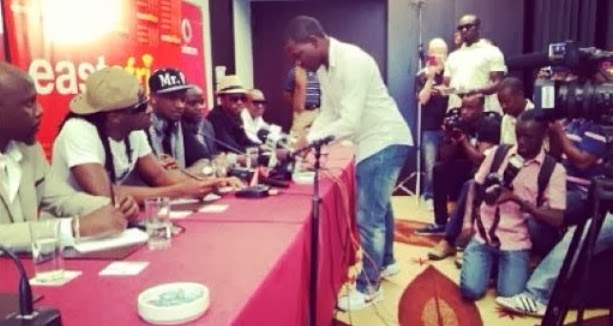 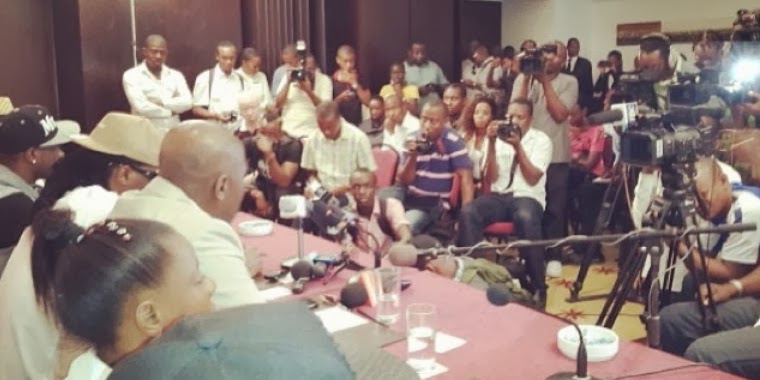 This bobo Peter Okoye got married less than a week ago, his wedding will clock 7 days on Sunday.

He no dey do honeymoon?