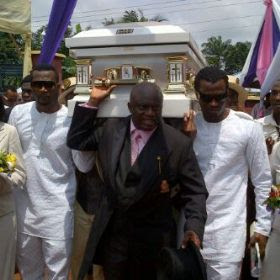 Mrs Josephine Okoye, the mother of PSquare music duo who died last month in Kolkata India after a brief battle with diabetes has been buried by his children in Anambra State today. naijagists.com

Josephine Okoye who died at the age of 62 was laid to rest at her husband’s Ifite-Dunu House in Akwa Village, Anambra state, Nigeria.

Contrary to the rumours circulating that P-Square used their mother for rituals, the duo said their mother battled diabetes before her death. 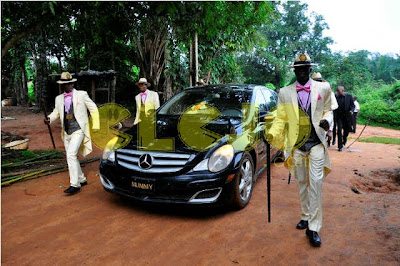 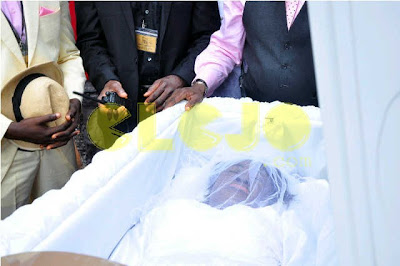 Josephine Okoye lying in her coffin 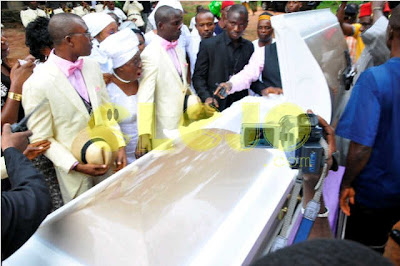 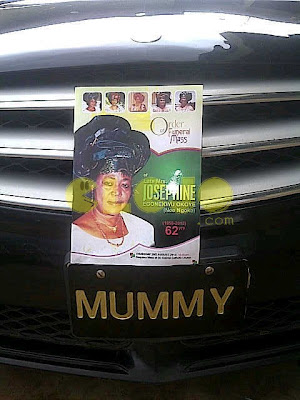 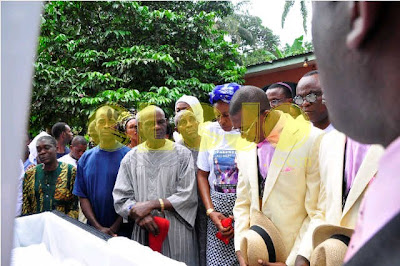 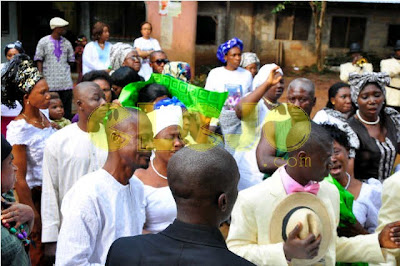 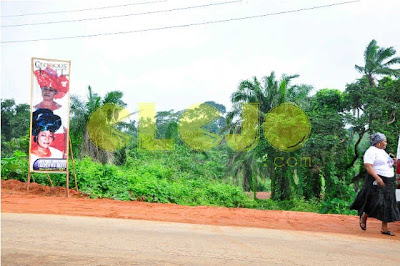 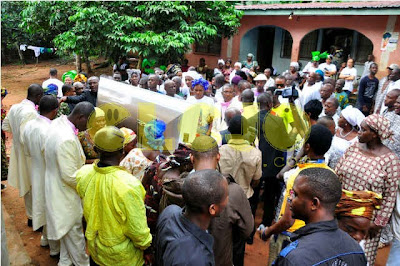 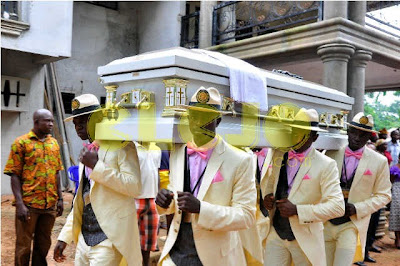 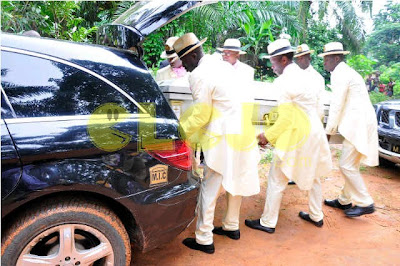 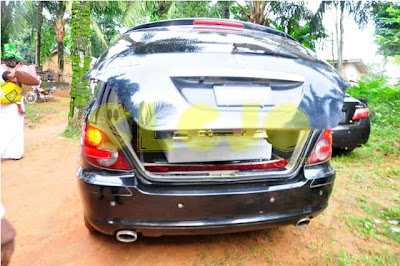 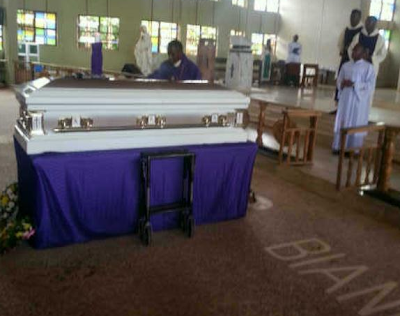 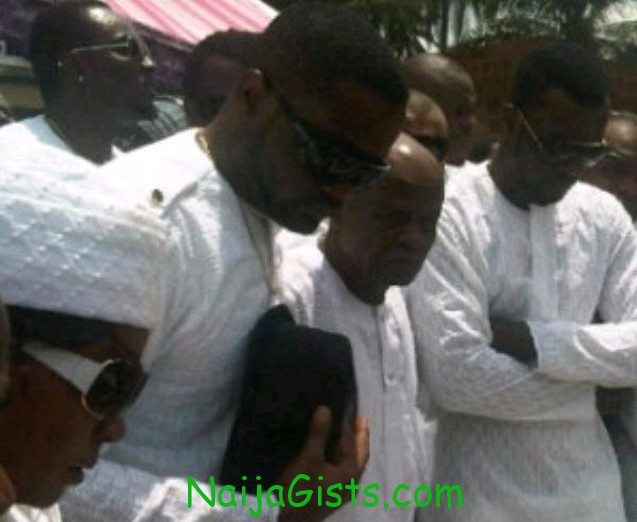 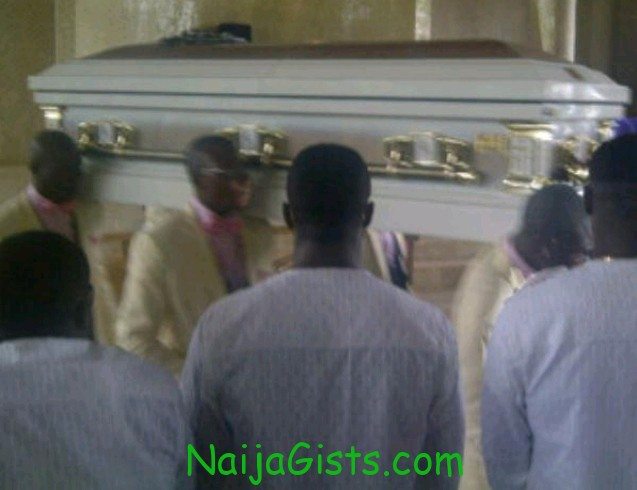