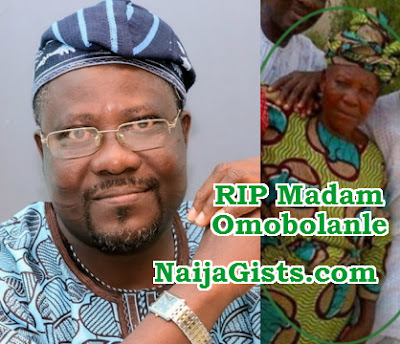 Madam Omonike Ajike Omobolanle popularly called Iya Aluwe died of natural causes in the wee hours of Saturday the 23rd of April 2016 at the age of 85.

Mr Aluwe revealed this to friends during the reception of Ooni of Ife’s grandma at OAU teaching hospital in Ile Ife.

His son, Sunkanmi also took to IG to make the announcement. 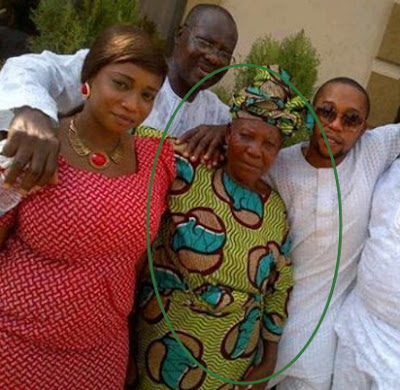