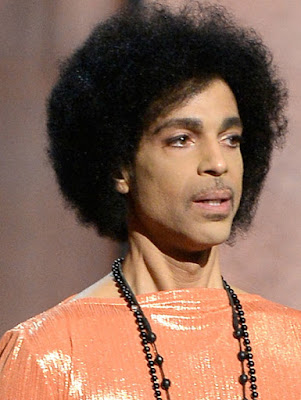 Minnesota county sheriff Jim Olson has ruled out suicide as the cause of Prince’s death.

According to Olson, There was no sign of trauma on the body to suggest that the 57-year-old singer had died alone in his mansion on Thursday.

The sheriff also warned that full results from the post-mortem could take several weeks, and the incident was still under investigation.

Following his autopsy on April 22, Prince’s body was cremated in a Minneapolis funeral home.

“Prince’s remains have been cremated and their final storage will remain private. We ask for your blessings and prayers of comfort for his family and close friends at this time. The cause of death remains unknown and it will be at least four weeks before we receive the results of the autopsy. An announcement will be made at a future date for a musical celebration.”

Continue Reading
You may also like...
Related Topics:prince, singer, suicide