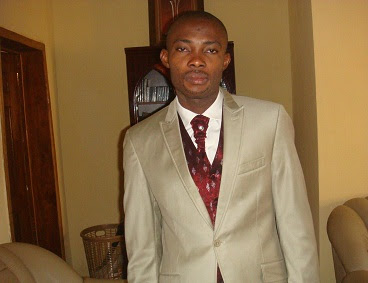 He allegedly impregnated one of the girls who later aborted the pregnancy.

The pastor was accused of having carnal knowledge of two 14-year-old female members of the church under pretenses of offering prayers for them in July, 2011 and later aborted the pregnancy of one the girls this year at the Fountain Health Clinic, Nyanya, Abuja after telling doctors he is her father.

According to the charge, which was transferred from the National Agency for the Prohibition of Trafficking in Persons (NAPTIP) where parents of the victims lodged initial complaints, the pastor also impersonated as a lawyer with an LL.B certificate.

When the charges were read to the accused persons, they denied the allegations and their counsel, Uchenna Anayo, applied for their bail which was opposed by Police counsel Oyewusi Abiola.

Magistrate Ahmed Shuaibu ruled in favour of the defence and granted bail to the accused persons in the sum of N2 million with two sureties in like sums.

The sureties, he also said, must be civil servants of not below grade level 14 and must have a property in Abuja valued at not less than N5 million.

The magistrate adjourned the case to July 25 for hearing.