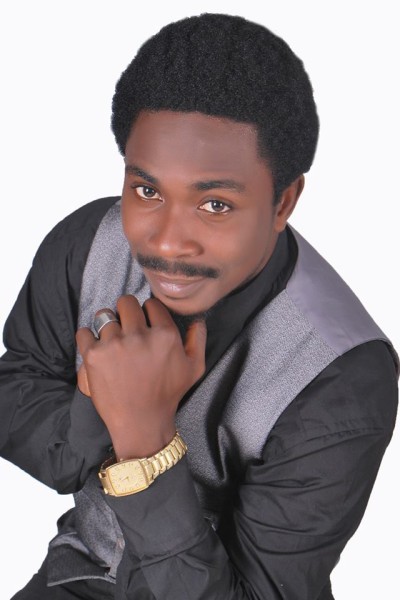 Eyewitnesses told police that his father woke him up last night around 2:00am to watch what the Pastor was doing.

According to him, he buried something fetish with a live goat in front of his church and later performed a little ritual by walking round the church building several times.