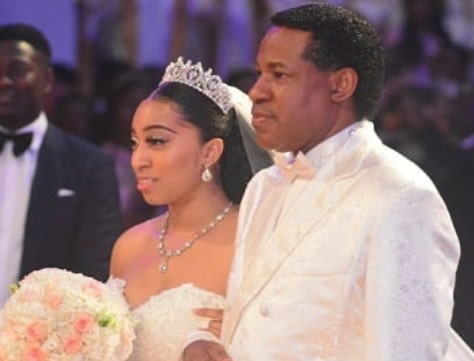 Followers of Pastor Chris and Anita Oyakhilome will never forget in a hurry the day the couple married off their daughter in the absence of unity of spirit.

The highly celebrated couple and co-founders of Believers Love World ended their marriage on a very bitter note few years ago and since then, their two daughters have suffered greatly.

Carissa Sharon got married in Nigeria few days ago in the absence of her mother, that must have been the most painful day of her life.

But as the saying goes, life goes on. 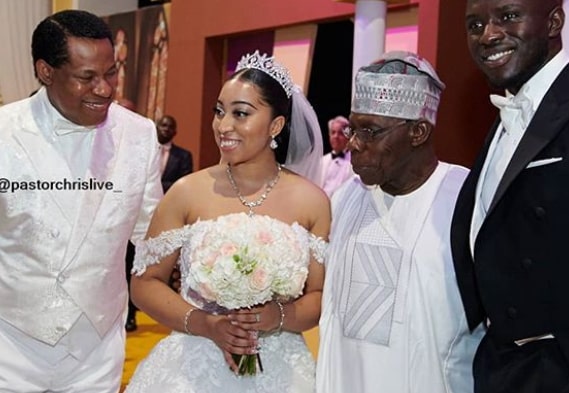 To cut the long story short, she did another wedding ceremony in London to make her mother happy.

Will bring you exclusive photos from the wedding ceremony shortly.

Come to think of it, is this decision biblical. Why will a man of God conducts wedding for first daughter without carrying his estranged wife along.

Well, let’s not judge until the truth comes open.