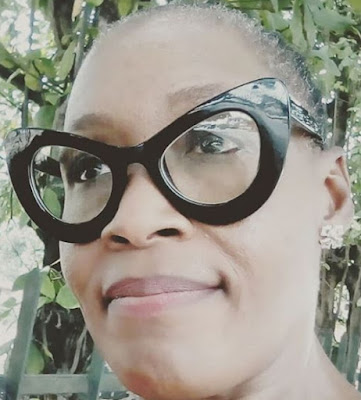 The case that started last year February when Olunloyo posted an article about Ibiyeomie and Nollywood actress Iyabo Ojo is officially over.

Madam HNN Africa shared the good news with her fans on the social media this morning as she now enjoys the gift of freedom. 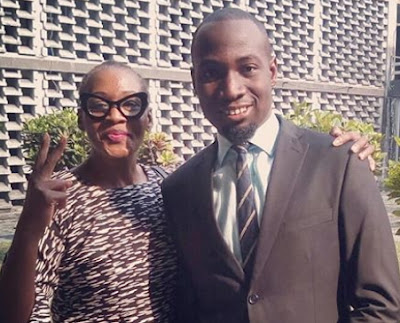 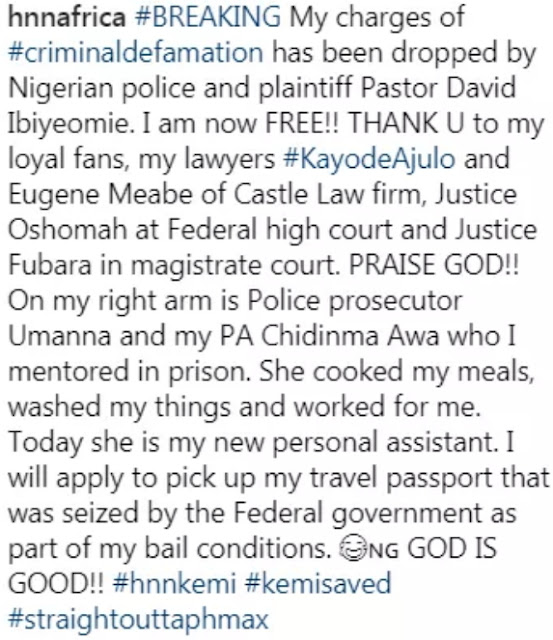