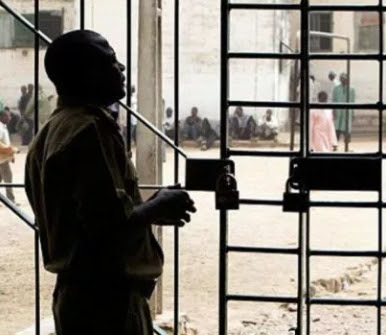 January 30, 2017 – Pastor Rescued While Attempting To Hang Himself Inside Police Detention In Osun

It was learnt that the pastor requested a financial help of N600,000 from Olanrewaju, saying he needed the money to clear some goods he was expecting from Canada.

Mathew was said to have lodged a complaint at a police station and the police arrested Olanrewaju, but could not get Afolayan.

To get the pastor, the police were said to have asked Olanrewaju to call the pastor and told him to come to collect N150,000 to complete the money that he needed to clear the goods.

It was gathered that when the pastor went to collect the money, he was arrested by the police and detained for further investigation.

It was said that the pastor attempted to kill himself in the police cell because of the shame that the alleged act brought to him.