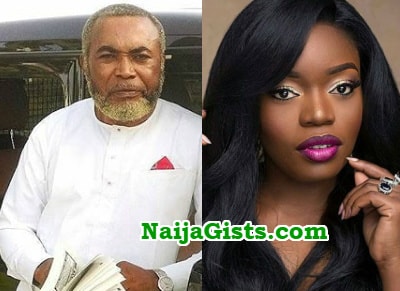 Film director  Cheta Chuwku is gearing up for the premiere of his new movie ‘PayDay’ in cinemas nationwide.

According to information provided by the Nollywood boss, the movie which is a comedy flick, boasts of an extraordinary storyline, great acting and young but talented actors who will light up your screen.

‘PayDay’ follows the story of two best friends and flat mates, Paul (Baaj Adebule) and Ortega (Ebiye Victor) who, just before they are about to renew their yearly rent, their Landlord dies very suddenly, and seemingly without any heir apparent. The young men seize upon the unfortunate but good opportunity to ‘enjoy’ a little. 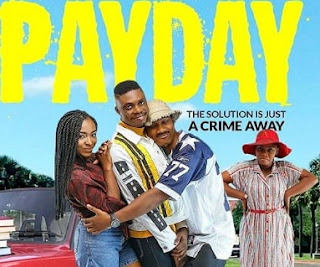 They go on an expensive night out. The Landlord’s daughter (Segilola Ogidan) turns up the following morning and gives the boys 24-hour notice to pay up or face eviction. They embark on an overnight scheme to recover the rent, leading to a dangerous encounter with an eccentric drug baron (Frank Adekunle Macaulay), a desperate robbery attempt, a gambling adventure, and an ego war with the neighborhood bully, Orlando (Mawuli Gavor). All the while they were hounded by Ngozi (Bisola Aiyeola), the neighborhood gossip, who just wants a piece of the action.

Hitting the Cinemas soon, Cheta Chukwu promises a story like you have never seen before, a feel good comedy and an extraordinary acting skill from the young actors with PayDay.