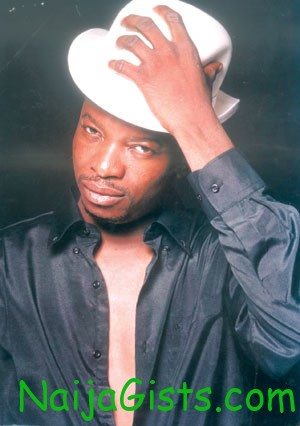 During a chat with punch news, Paul Play Dairo opened up on his miraculous survival after a strange illness that almost ended his career.

“My career has been on hold for some time. I will not lie about that fact. I have been taking my time. After my surgery I needed time to recuperate, get myself back and redirect my career in terms of my brand name.

My last album was released in 2010, I did not promote it because I was not ready, my health was so challenging. As such I could not get up to do a follow up on the album. I had to chill, relax and until I got better.

But this year I am going to be releasing a Box Set- two albums. One will be highlife and gospel and the other will be RnB it will be a limited edition because it is going to be expensive.”

Paul Dairo is one of the judges on Star Quest, a Nigerian talent hunt show currently auditioning in Lagos state, Nigeria.