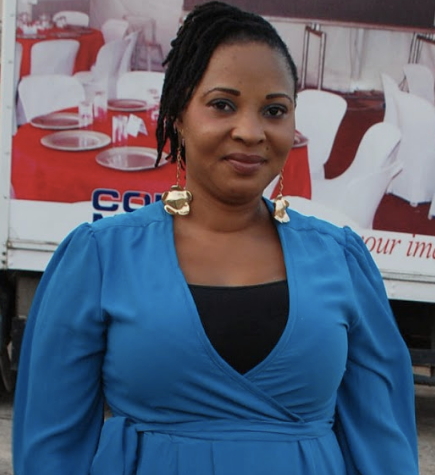 Update: Fayose has given reasons why he will not be sponsoring Moji Olaiya’s burial. Read update HERE.

The burial rule of Islam which orders for the immediate burial of a deceased person has been broken in the case of late Nollywood actress Moji Olaiya who converted to Islam back in 2014.

The actress who died in Toronto two days ago is yet to be buried.

The Canada burial of the actress has been cancelled after Ekiti State Governor Ayodele Fayose offers to sponsor the cost to ferry her remains to Nigeria for a befitting burial.

According to insiders, Fayose’s call to the family of the deceased yesterday forced the Toronto burial scheduled for 4pm to be cancelled at the last minute.

Her body is in the process of leaving Toronto for Lagos.

Though Fayose was put under blast for choosing to bankroll the burial of the deceased while refusing to pay workers salaries, Ekiti state indigenes in Canada however praised him for not allowing the entertainer to be buried in foreign land.