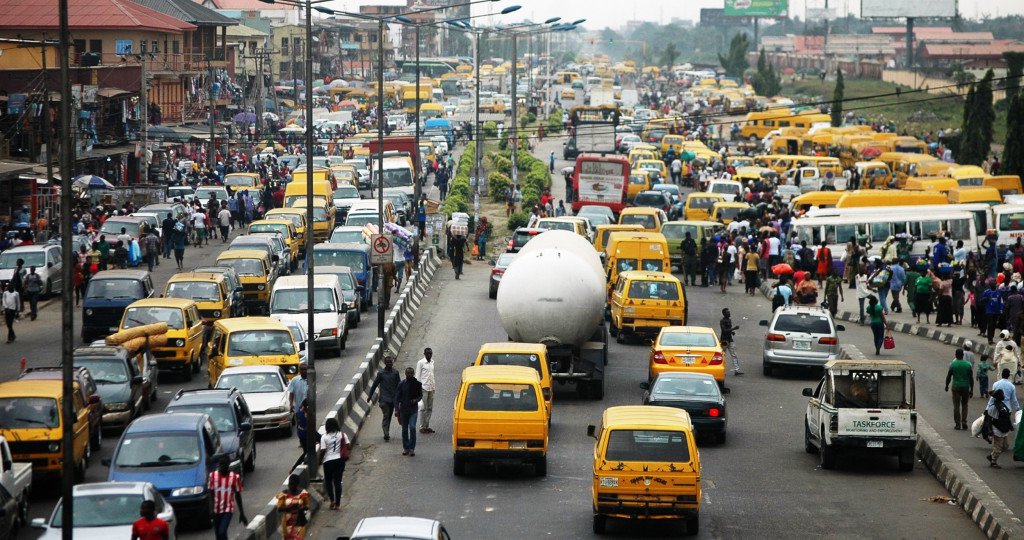 A young man identified as Tobi Adeleke has died untimely after his friend, Michael Mathew stabbed him in the neck as he was trying to settle a dispute caused by money.

The deceased and his killer  in the company of some other friends had gathered on Adewunmi Adebiyi Street in Agege Lagos, around 11pm on Saturday and tried to share some money given to them.

According to Punch NG, a fight reportedly broke out among the friends concerning how the money was to be shared.

In the process of trying to make peace, Mathew allegedly used a broken bottle to stab Adeleke in the neck.

It was gathered that Adeleke was immediately rushed to a nearby hospital after which he was referred to the Lagos State University Teaching Hospital, Ikeja, for treatment.

Adeleke was later confirmed dead by a doctor on duty. Matthew was subsequently arrested by the police.

A friend of the deceased, who spoke on condition of anonymity, said the deceased was an easy-going person who was a victim of a good deed.

“I got back from work around 10pm and I was outside my house when Matthew came and was acting weird. He was trying to play with me, but I told him to leave me alone because I was tired.

“After some time, I saw that a fight had broken out involving some of my friends. Before I got there, Matthew had stabbed Adeleke.

“Immediately I got to the scene of the incident, I quickly joined others to rush Adeleke to a nearby hospital where first-aid treatment was administered on him before he was referred to the Lagos State University Teaching Hospital, Ikeja. He died at the hospital.

“I learnt that Adeleke was not part of those that were fighting, he was just trying to settle the dispute that ensued among some of them while they were trying to share money. He did not know that Matthew was holding a weapon.”

SARS Torture Cell Is A Graphic Picture Of Hell; I Saw Over 70 People Inside A Room – Taxify Driver John Otuechere
Angry Madam Beats Maid To Coma For Refusing To Wake Up In Time To Do House Work