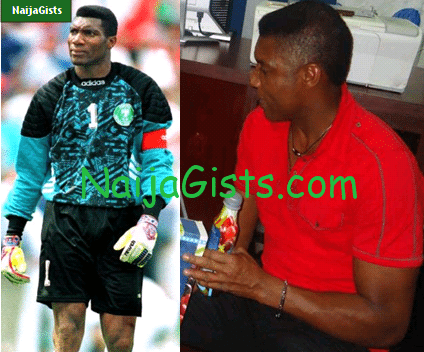 Oct 16, 2012 – Peter Rufai Hospitalised After Slumping In His Lagos Office

Peter Rufai, 49 was immediately rushed to a private hospital (Toki Hospital) in Surulere area of Lagos State where he is currently receiving emergency medical treatments.

According to his younger brother, Bruce Rufai doctors are doing everything possible to stabilize his condition and the reason for the slump has not been ascertained.

Bruce Rufai said the death of their mother has taken a toll on Peter Rufai’s health.