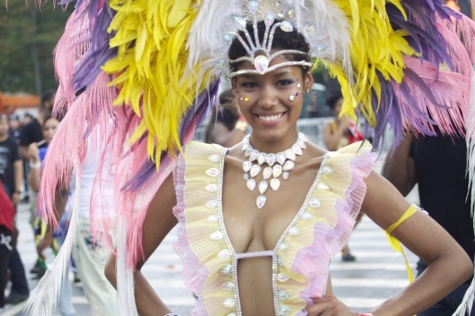 The annual West Indian Labour day carnival celebrates Caribbean culture, though it has been marred by violence in past years, causing a greater police presence this year.

The biggest event on the holiday is the West Indian American Day Parade, which runs Eastern Parkway in Brooklyn, and features West Indian music, dancing, food and thousands of masqueraders and spectators. This year, the annual parade will celebrate 46 years of Caribbean pride and culture.

Here are more photos from the event. 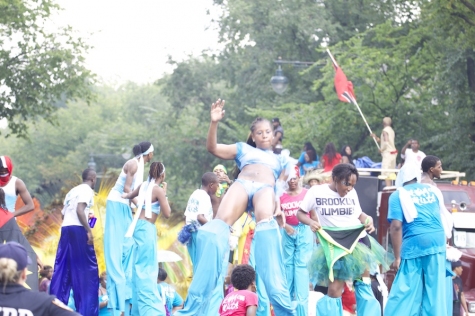 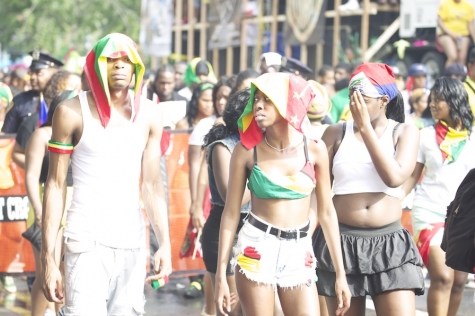 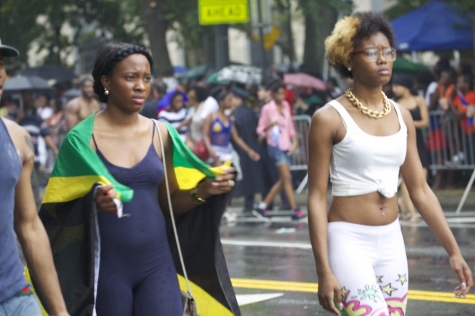 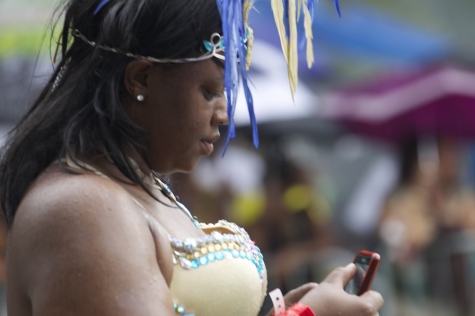 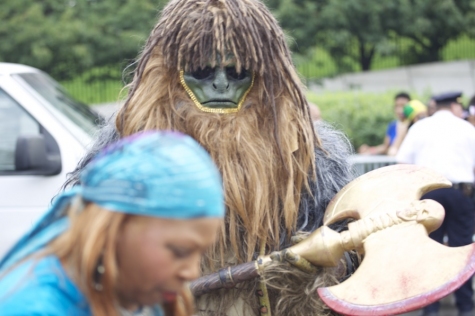 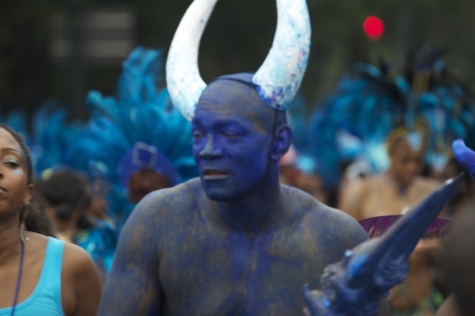 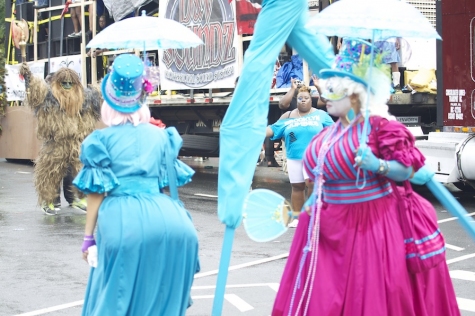 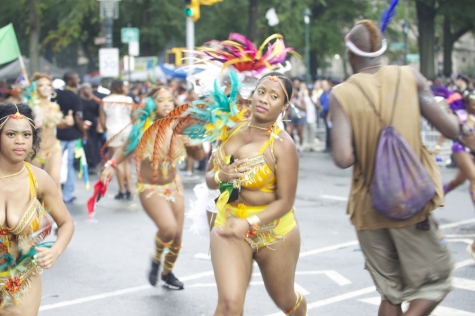 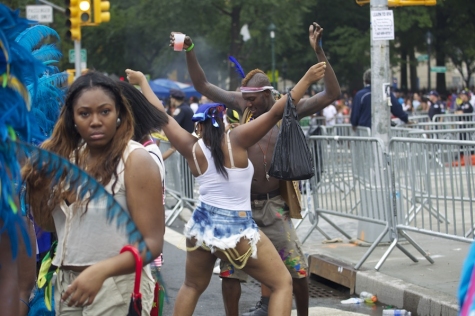 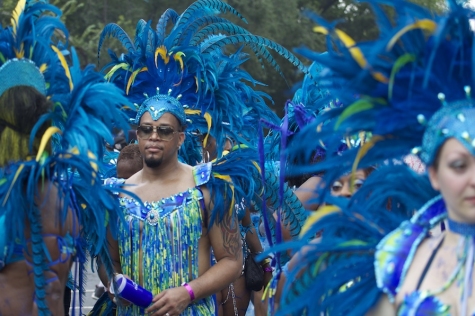 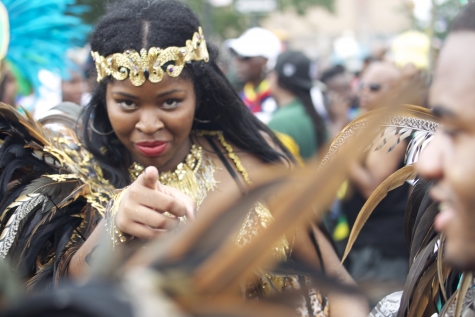