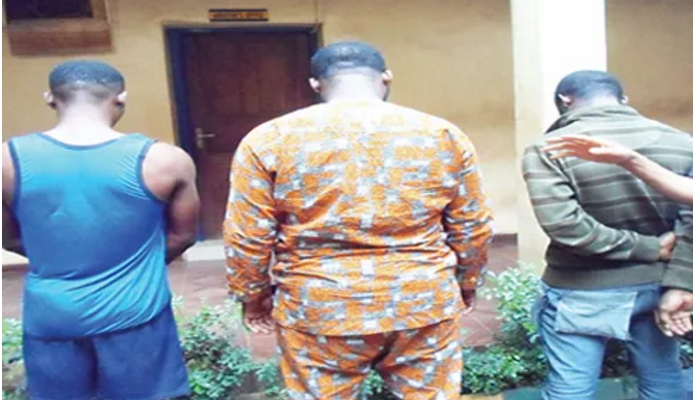 On Wednesday, Ebonyi State Police Command began an orderly room trial of three of its men indicted in the stripping and battering of a 15-yearold girl, Uzoamaka Chukwu, at Umunaga Uburu in Ohaozara Local Government Area. Uzoamaka was allegedly stripped naked and battered with cables and canes by some persons in the area with the picture and video posted on the social media.

Briefing journalists in Abakaliki on the matter and the breakthrough recorded by the police, the Commissioner of Police, Ibekwe Abdallah, said after the orderly room trial, the three policemen would be prosecuted.