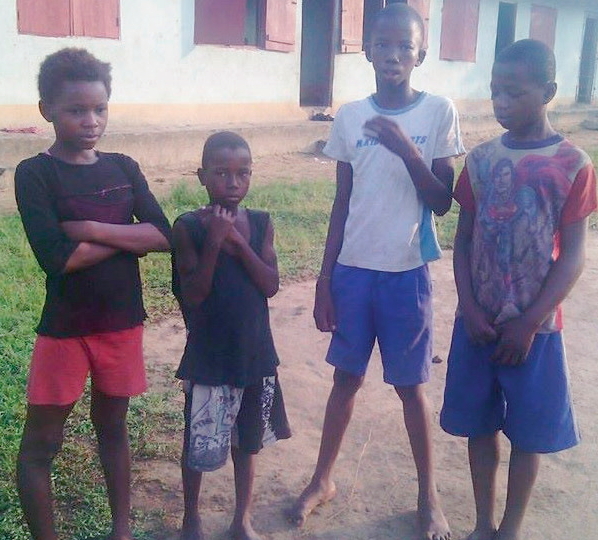 4 innocent children labelled as witches and wizards were rescued yesterday inside a bus in Eket area of Akwa Ibom State.

A volunteer for Child’s Rights and Rehabilitation Network (CRARN) said the children were hiding in the bus to avoid being lynched after they were tortured and abandoned to their fate by their family members.

The children, who looked dishevelled, came from different families and communities. They recounted their ordeal in the hands of their families at home and when they were on the streets. The only female among them, Esther Walter Okposon, said she did not have any problem at home until her father got a new wife after her mother left.