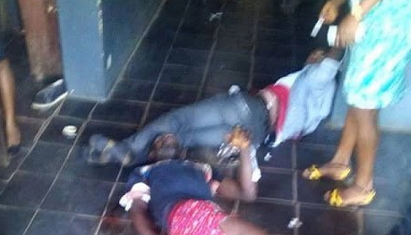 After the release of Biafra leader,Nnamdi Kanu, persons were, yesterday, shot dead at the Niger Bridge Head, while seven others sustained varying degrees of injuries when members of the Indigenous people of Biafra, IPOB, and Movement for the Actualization of Sovereign State of Biafra, MASSOB, clashed with Joint Task Force, JTF, comprising the Army and the Police, which mounted road block at the Niger Head Bridge.

Four of the victims shot dead were members of both IPOB and MASSOB, while one person is said to be a soldier, who was grabbed by the mob, angry with the way soldiers opened fire on the jubilating crowd that included non pro-Biafra agitators, and fell four of them before they ran for their lives, leaving the victims behind. 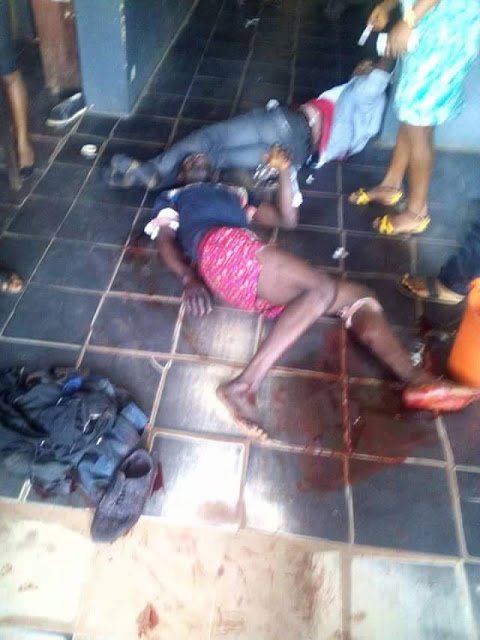 All the markets around the Niger Bridge Head, including the Bridge Head Market, Onitsha Patent and Propitiatory Medicine Dealers Market (Ogbo Ogwu Market) and other markets located around the bridge, including Abada Market were quickly shut down, following sporadic shooting by the military to scare the jubilant crowd away.

Meanwhile, according to an eye-witness at the Onitsha Head Bridge, who was coming from Asaba end of the bridge, the Biafra agitators were said to be marching on the road near the River Niger Bridge, chanting solidarity songs in jubilation for the release of Nnamdi Kanu, and were accosted by the soldiers, who ordered them to go back, and disagreements ensued before the soldiers allegedly opened fire on them.

Another version of the story had it that, the pro-Biafra agitators and those sympathetic to their cause, were jubilating, singing and dancing near the bridge and in annoyance, the soldiers, who had been guiding the bridge since the last shooting, during which unarmed nine protesters were killed and 18 others injured, opened fire on them, gunning down four.