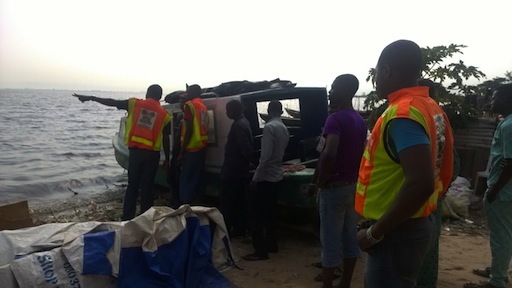 6 people have been confirmed dead in a boat accident that occurred on Saturday in a river in Bengaji District of Yabo Local Government Area of Sokoto State.

Confirming the deaths in a statement issued to newsmen in Sokoto on Sunday, Alhaji Mika’ilu Sabo-Yabo, the Assistant Information Officer of the local government, said that the six persons died after the boat they were travelling capsized.

According to the statement, four other passengers of the ill-fated boat survived with minor injuries.
The statement further explained that the boat broke into two while in motion before it capsized killing six of the passengers, who were from Kissa, Gadara and Kalangu villages.

“Nobody can tell me what really happened as at now, but further investigations would reveal the real cause of the mishap.

“The deceased have since been buried according to Islamic rites, while the injured persons are responding to treatment at the hospital,” the statement said.

The statement further said that the Overseer of the local government, Alhaji Ahmed Shehu had since condoled with the families of the deceased and wished the injured persons quick recovery.