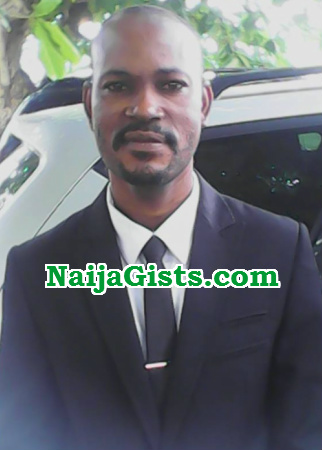 43-year-old Andrew Maduku, a DSS operative attached to Bayelsa State was on vacation in Delta State last week when he had a scuffle with a youth in Oghara.

The scuffle led to him reporting the unidentified suspect to the police which later resulted in the suspect’s arrest.

On Saturday, while relaxing at his family home, the suspect who had been stalking him poured petrol on the victim and set him ablaze.

Mr Maduku died of 86 degree burns he sustained from the attack on Sunday the 8th of May 2016.

The suspect has been arrested.