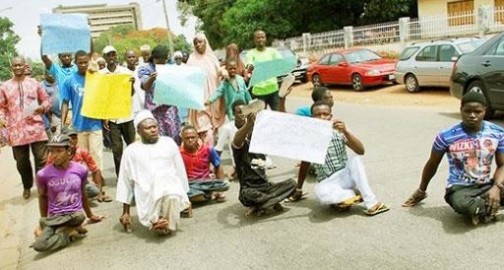 The association of Kaduna State beggars have moved against the State Governor, Nasir El Rufai for placing a ban on street begging and hawking in the state.

The beggars reacted to the new law today as they took to the streets of Kaduna to protest against El Rufai dictatorial style of leadership. 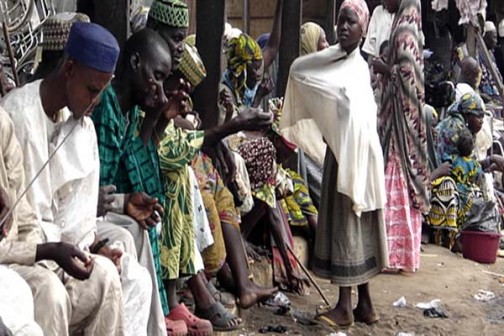 They have threatened to occupy the State Government House if El Rufai wouldn’t remove the ban.