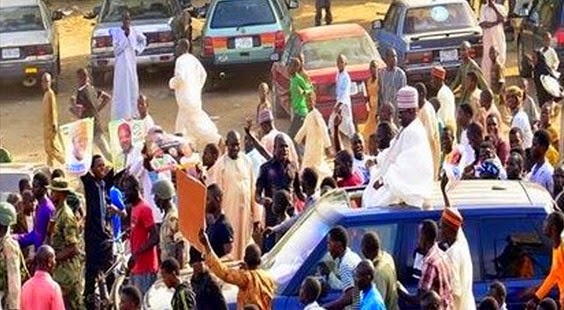 Alleged Boko Haram sponsor and close friend of President Goodluck Jonathan has been upgraded to a big personality since he met Jonathan in Aso Rock few weeks ago.

As we speak, he has over 10 soldiers guarding him day and night.

The same man was fingered by Boko Haram negotiator as the grandfather of Boko Haram in Nigeria yet Jonathan never did anything about it.

If Nigeria were to be a developed country, this man will be in jail by now with all the allegations brought against him yet Jonathan took him along to a meeting in Chad. 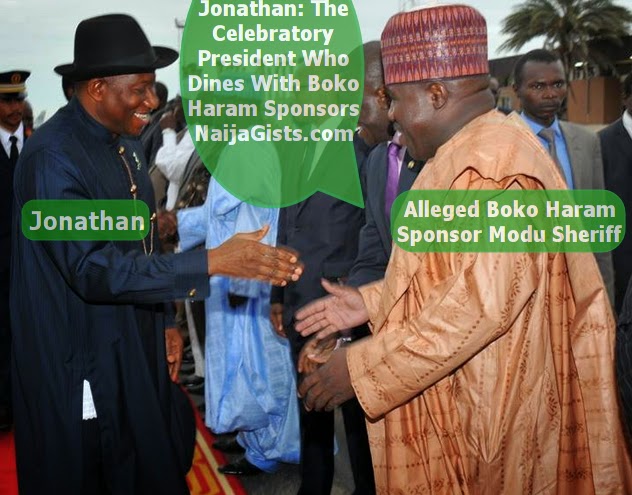 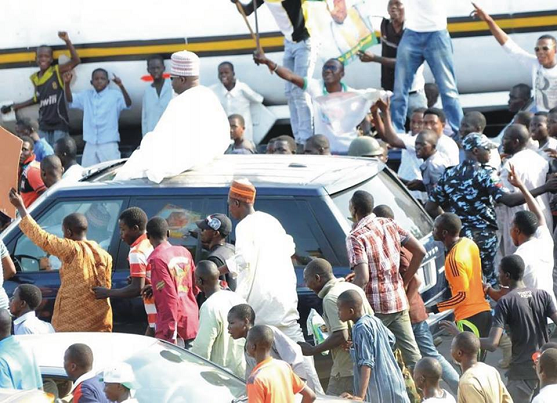 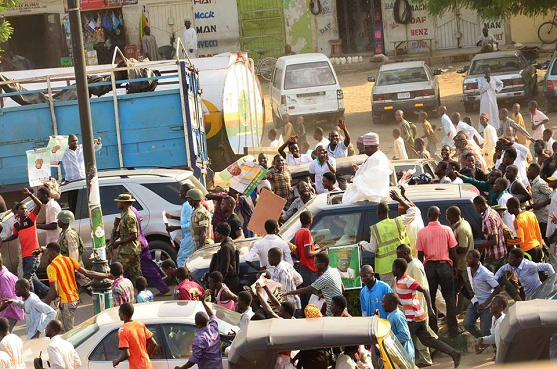 One day God will deliver Nigeria from her taskmasters.