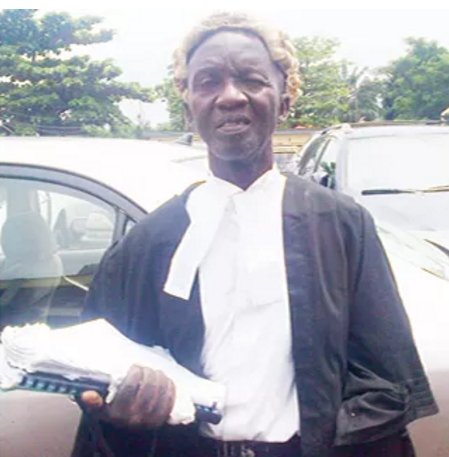 66-year-old Jones Kayode was nabbed on Tuesday the 27th of September during NBA Legal Year Celebration at the Cathedral Church of Lagos in Marina.

The suspect however told police he did nothing wrong. 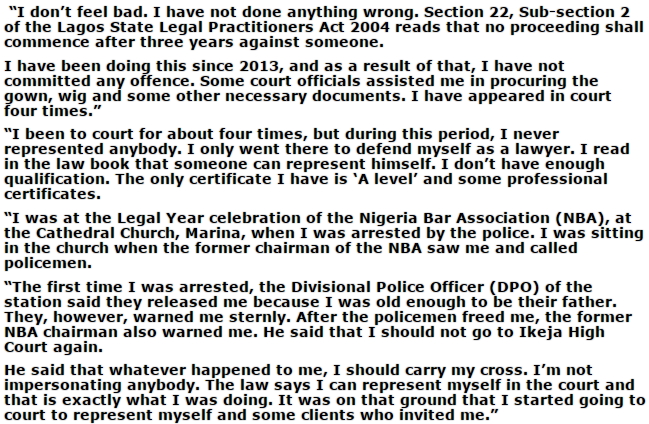