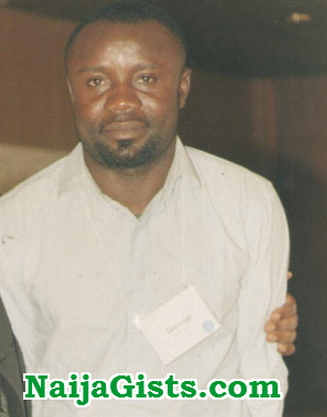 Martins Ugwu Okpe, a 44-year-old Benue state indigene arrested in Abuja few weeks ago for impersonating his friend who is a medical doctor for over 9 years has been paraded.

On Tuesday, Okpe who worked in the Federal Ministry of Health as a medical doctor for nine solid years was paraded for impersonation and other offences.

He confessed to police that he only has WAEC certificate. He however claimed that he impersonated his friend because he wanted to uncover the mess in the health sector. 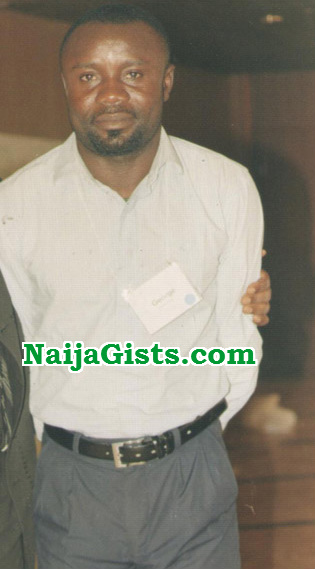 According to the Deputy Force Spokesman, Abayomi Shogunle, “Okpe a native of Ogbadibo LGA of Benue state dishonestly took away copies of the academic credentials of a friend named George Davidson Daniel, a medical doctor practicing in Jos without his knowledge and used same to secure appointment with the Federal ministry of Health in Abuja claiming his identity since 2006.

“He has been parading himself as medical doctor in the Federal Ministry of Health in Abuja for almost one decade and was among medical volunteers trained by the ministry in conjunction with the African Union Support to Ebola Outbreak in West Africa (ASEOWA) in Liberia.