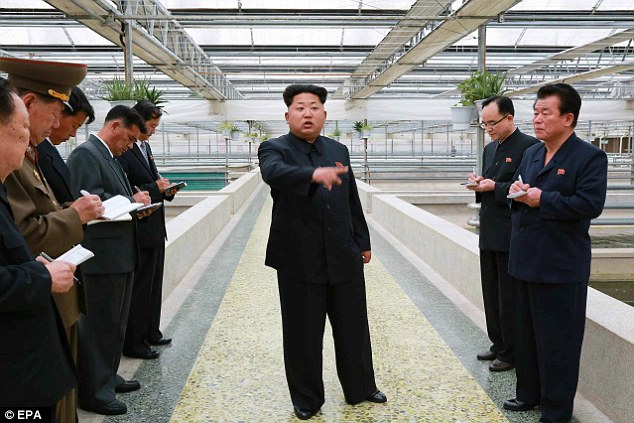 North Korean dictator has ordered a turtle farmer executed for his incompetence.

Few months ago, Kim Jong un officials sent some lobsters to the owner of a terrapins farm in North Korea.

In May, he toured the farm with his officials only to discover that the farmer is yet to breed the lobsters sent to him. He then lashed out at him, promising grave consequences for not producing any lobsters.

He also accused the farm for not keeping their tanks clean and allowing baby terrapins to die of starvation.

At the end of the meeting, he ordered the owner of the farm to be executed. 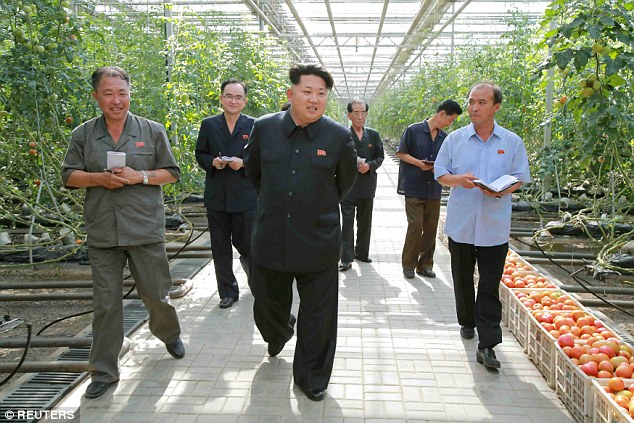 This guy is a joke, what kind of senseless execution is this. Haba, the guy is a monster.