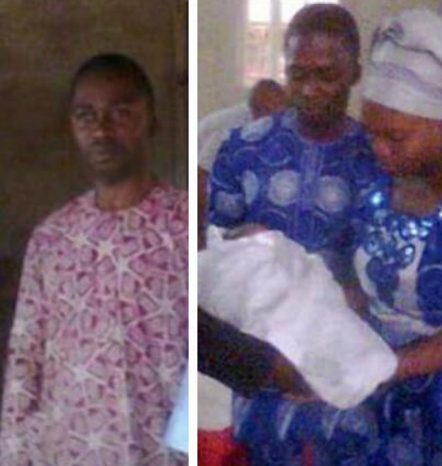 A final year student of Ekiti State University in Ado Ekiti has ended his own life due to frustration.

Mr Tope Afolayan, a father of 3 who is said to be a Level-10 officer, Senior civil servant with Ekiti Government took his own life on Thursday the 12th of January 2017 weeks after he complained of incurring huge debt due to unpaid salaries.

The native of Oye Ekiti who worked in the Office of the State Accountant General reportedly hanged himself from the ceiling of his house at Peace Avenue in Olorunda area of Ado Ekiti around 7am on Thursday.

The deceased who worked as an interpreter at a CAC branch in Ekute area of Ado Ekiti has been buried.

Here is what one of his friends said about his death:

He is survived by 3 kids and a wife.