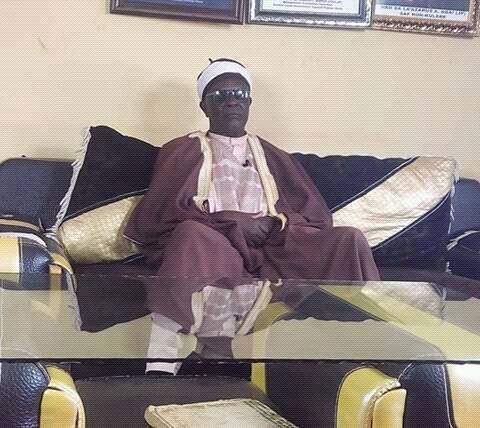 Governor Lalong has condemned the murder of King Lazarus Agai, the Saf Ron Kulere of Bokkos in Pleateau state yesterday.

The 76 year old First Class traditional ruler of Bokkos was hacked to death while returning from his farm on Monday.

Also murdered along with him were his son, wife and police orderly.

Plateau state governor who condemned the gruesome murder of the monarch has promised to fish out his killers.

The Saf Ron Kulere took over the throne of his forefathers in 1974.

May his soul and that of other victims rest in peace.