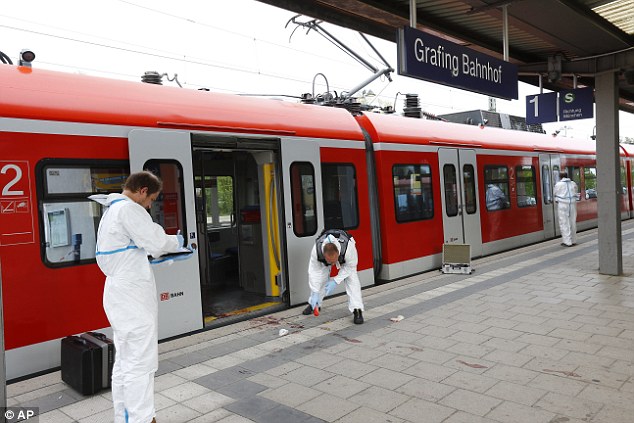 Contrary to the report that went viral earlier today, the man who attacked train passengers at a train station in Munich Germany earlier today has been identified as a German citizen who is mentally unstable.

The suspect, a 27-year-old drug addict reportedly walked into a train station in Munich around 5am this morning. Witnesses said they heard him yelling Allahu Akbar (God is great in Arabic language) before stabbing 4 people.

He was overpowered and arrested by the police.

One of the victims of the attack, a 56-year-old newspaper seller has died while 3 others are still clinging to life at the hospital. 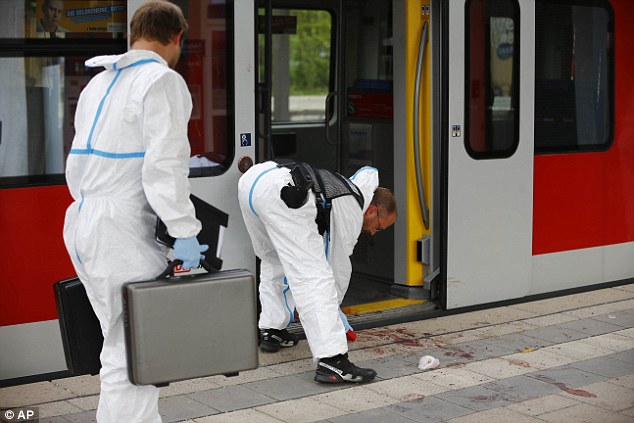 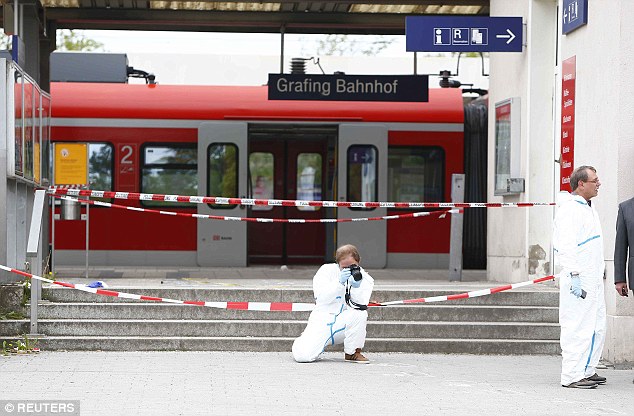 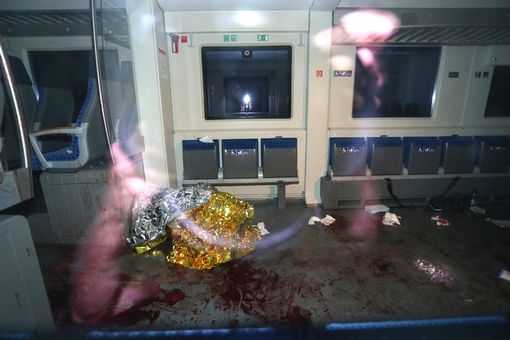